The mission of the Ron Brown Scholar Program is to improve the lives of community and public service-minded and intellectually gifted African Americans and accelerate their progress into impactful leadership roles and opportunities.

The vision of the Ron Brown Scholar Program is to cultivate the next generation of transformational leaders who positively impact their communities and blaze new paths in their chosen careers and professions.

Originally founded by the CAP Charitable Foundation, the Ron Brown Scholar Program began awarding college scholarships to outstanding African American students to honor the legacy of service of the late Secretary of Commerce Ronald H. Brown. As the first African American to serve in the cabinet as Secretary of Commerce and the first to serve as Chairman of the Democratic National Committee, Ron Brown was a figure of global prominence, respected for his intelligence, political savvy and leadership. In April of 1996, he died in a tragic plane crash during a trade mission to Eastern Europe. Since 1996, the Ron Brown Scholar Program has evolved to provide Scholars with more than just academic opportunities, fostering both the strong commitment of service and dedication to future leadership that Ron Brown helped embody.

Our Partners Help Us Achieve Our Mission Every Day. 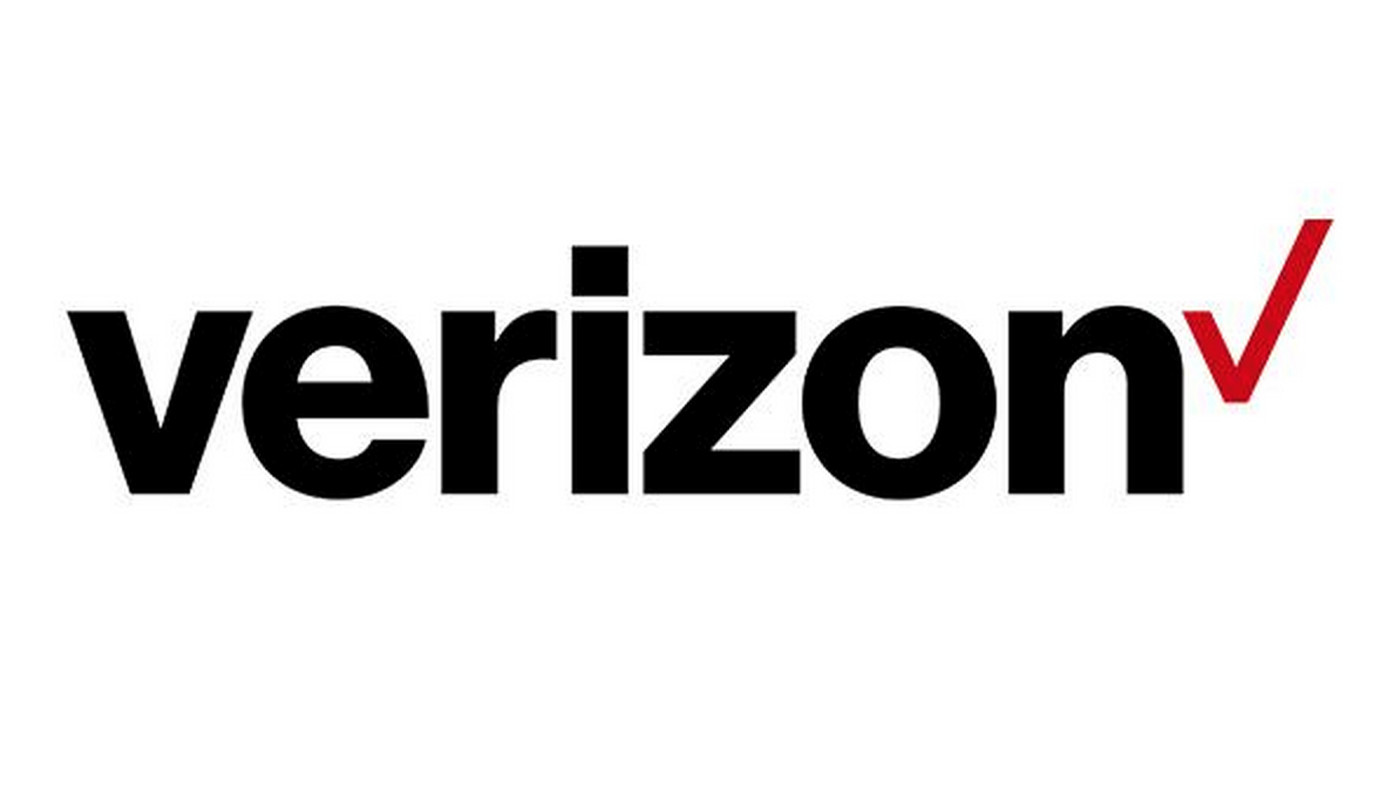 The latest from our scholars, programs and impact 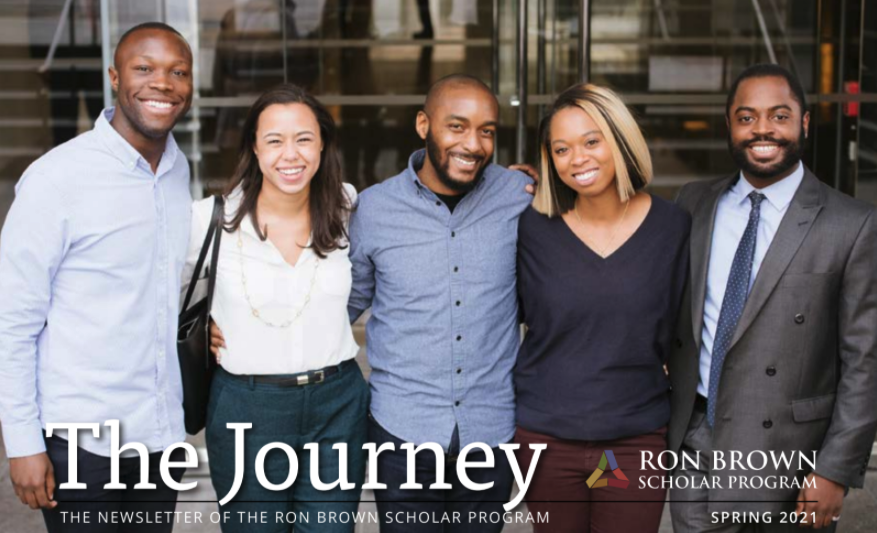 Scholars and Alumni In the News 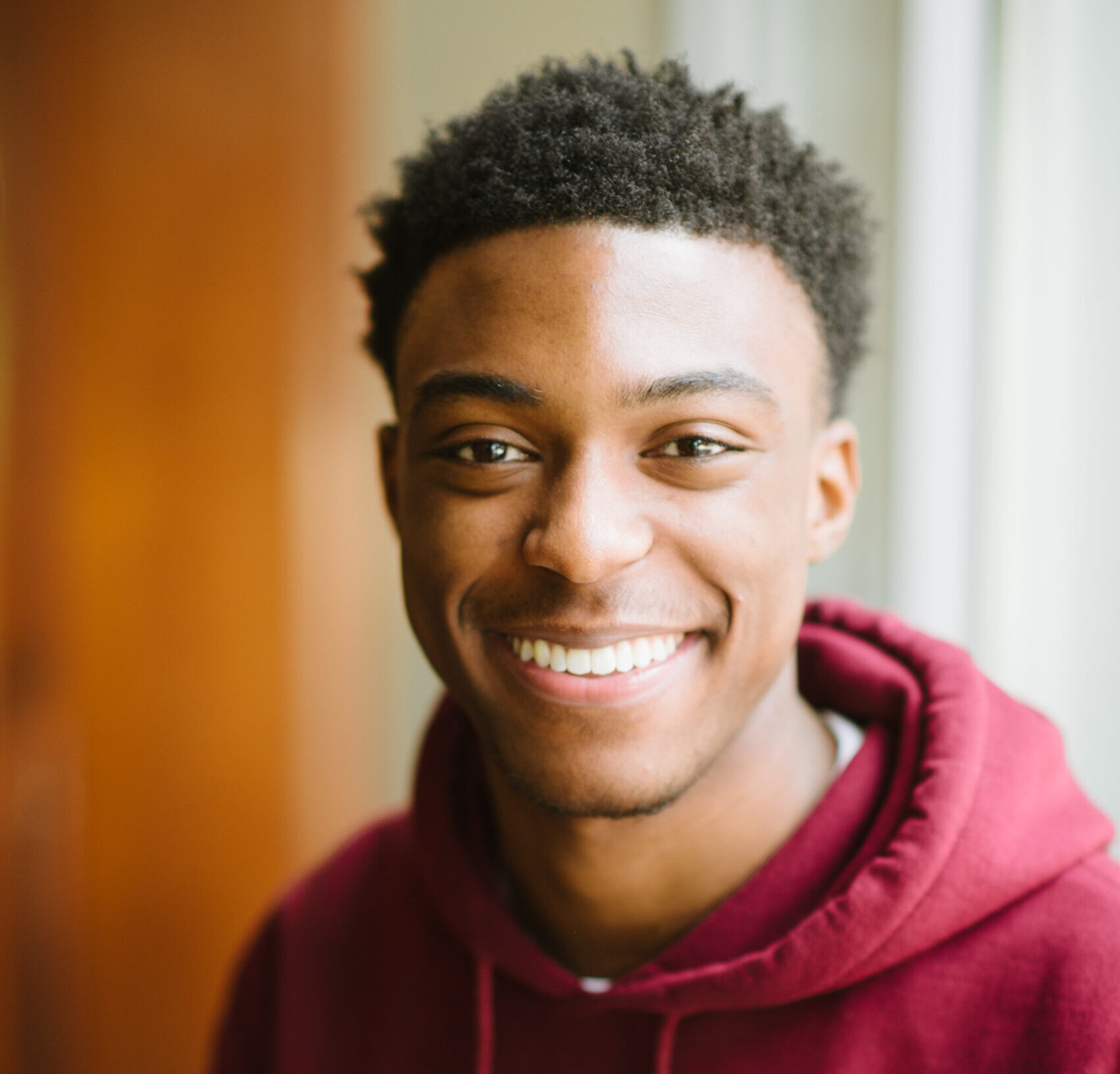 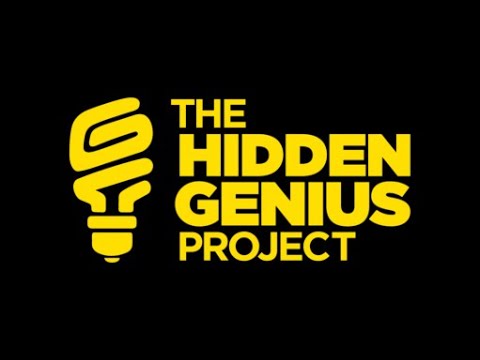 Celebrating 25 Years of Service and Impact – #2