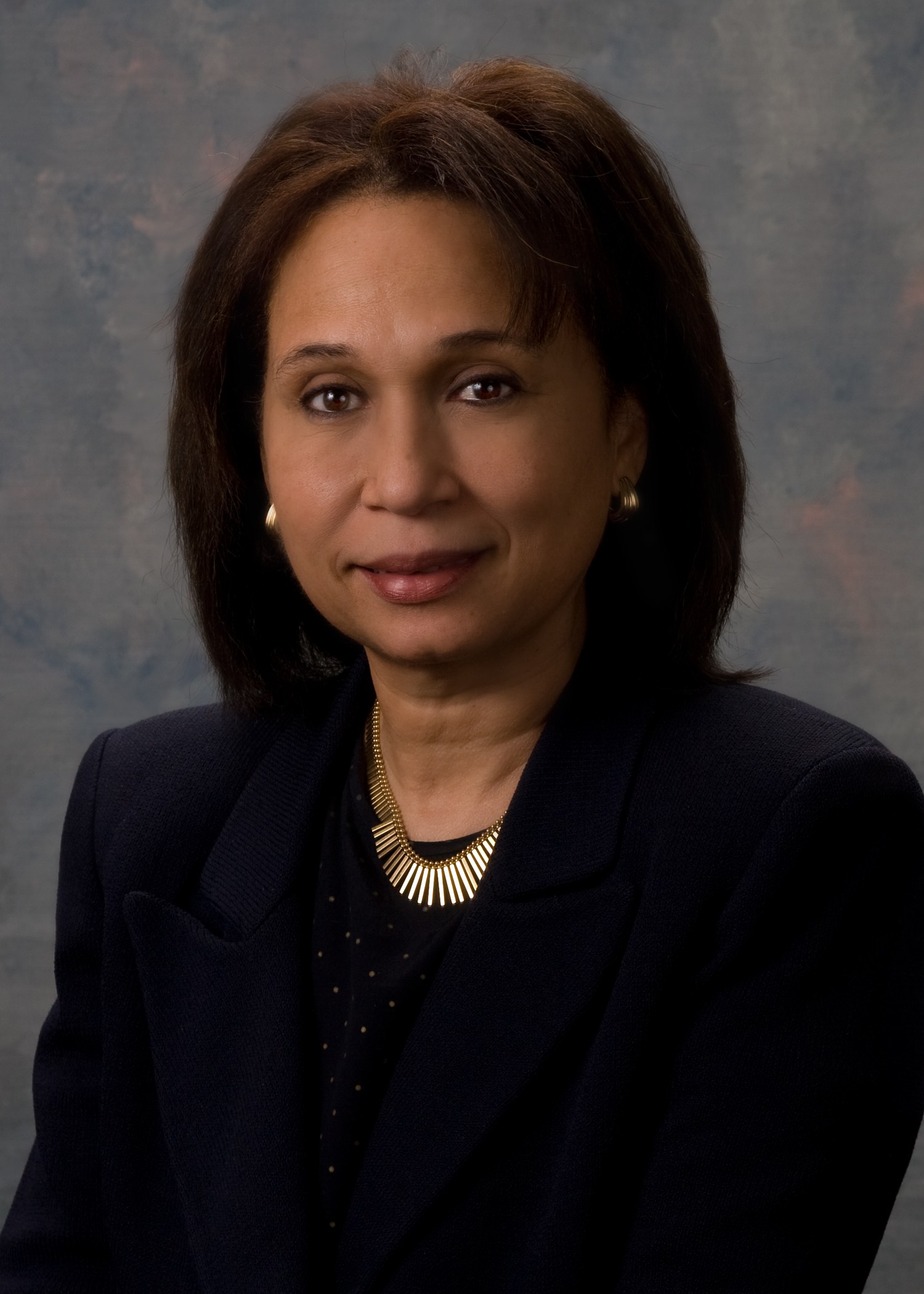 Born in Mobile, Alabama, she began her career working for Catholic Charities helping young out-of-school men and women find work in the Pascagoula, Mississippi shipyard. In addition to pioneering apprenticeship opportunities for these youth, she also led efforts to place the 1st women of color into professional and technical positions in major corporations including: General Motors, Delta Airlines and Coca Cola. These efforts led her to the appointment at the age of twenty-nine, by President Jimmy Carter, to be the youngest Director of the Women’s Bureau in the history of the Labor Department. In 1992, she became the 1st African American woman to serve as an Assistant to the President and the Director of the White House Office of Public Liaison, in the Clinton Administration. On May 1, 1997, Alexis M. Herman was sworn in as America’s 23rd Secretary of Labor and the first African American ever to lead the United States Department of Labor.  During her tenure as a member of the President’s Cabinet she also served as a valued member of the National Economic Council.

As Secretary, she focused on a prepared workforce, a secure workforce, and quality workplaces. She led the effort to institute a global child labor standard, moved people from welfare to work with dignity, and launched the most aggressive unemployed youth initiative since the 1970’s.  Under her tenure, unemployment in the country reached a thirty-year low, and witnessed the safest workplace record in the history of the Department of Labor.  Alexis Herman’s actions as Secretary were a reflection of her understanding of the needs of America’s workers and the challenges they faced as this nation approached the 21st Century.

Her Father served as the 1st African American elected to any office in the deep South in the 1940s. He instilled in her a belief in the political process as a way to create meaningful change. From her teenage years of working for voter registration, to serving as Chief of Staff, Deputy Chair of the Democratic National Committee, and Co-Chair of the Price Herman Commission on Presidential Primaries, Ms. Herman has always remained committed to helping others secure their political and economic rights.

Upon leaving government service, she chose the entrepreneurial career path. This path was inspired by her efforts to establish its first Federal Government Policy to assist women business owners in the Carter Administration. Currently, Ms. Herman serves as chair and chief executive officer of New Ventures, LLC, a Risk Management Firm. She has continued to lend her expertise and talent to a vast array of corporate enterprises and nonprofit organizations.  The recipient of numerous awards and honors, she has received more than 25 honorary doctorate degrees from major colleges and universities. She is also an inductee in the Minority Business Hall of Fame, and the National Women’s History Project. Ms. Herman is a former trustee of her alma mater, Xavier University of Louisiana and is currently a Trustee of the Toyota Technological Institute at Chicago University. She Co-Chaired the Bush Clinton Katrina Fund and was a member of the board of the Clinton Bush Haiti Fund. Presently, Ms. Herman is the Lead Director of Cummins Inc, and a member of the boards of directors of Entergy, MGM Resorts International, and the Coca-Cola Company. Additionally, she chairs the Diversity Advisory Board for The Toyota Motor Company. In her public service, as well as her non- profit work, Ms. Herman has served the last five Presidents of the United States, both Democratic and Republican. Her nonprofit work today includes: serving as a Trustee for the National Urban League, Co-Chair of the Bush Clinton Presidential Leadership Scholars, a member of the Executive Board of her Sorority, Delta Sigma Theta Sorority, Inc., and President of the Dorothy I. Height Educational Foundation.