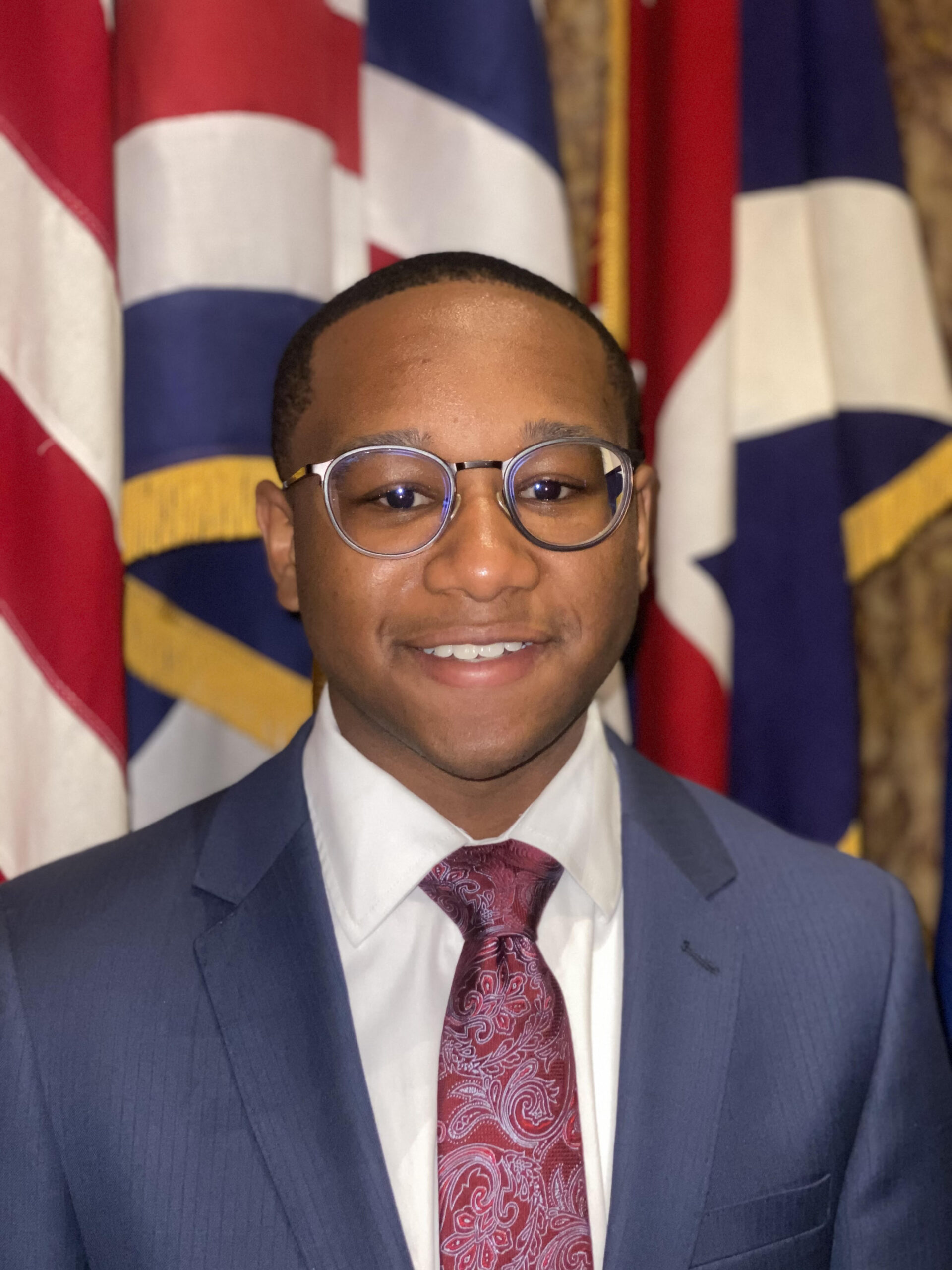 In a rural town riddled with issues of drugs, violence, racism, and poverty, Antavion has humbly answered the commonly asked question, “What good can come out of Ringgold, Louisiana?” It’s a question that was asked at his grandmother’s funeral which became motivation for his family to strive and prove that good things do come from Ringgold. This family mantra coupled with Antavion’s own personal philosophy of service is what has fueled him to achieve and accomplish all that he has academically, socially, and spiritually.

Antavion is well known throughout his community, school district, and state as a promising young individual who is committed to service and community betterment. His involvement in 4-H has had a significant impact on both his personal success and the improvement of the rural community he has been a part of his entire life. The local outreach and educational programs he has initiated, and assisted in developing, have reached thousands. His dedication to his volunteer roles at the United Pentecostal Church of Ringgold, where he serves in various ministries, including: media, worship team, men’s ministry, missions, youth group, etc. is also a testament to his spiritual faith and enthusiasm for civic empowerment.

Antavion has been a member of the Louisiana 4-H Executive Board for four years, and currently serves the over 186,000 members of the Louisiana 4-H program as State President, empowering young people and sharing the positive impact of youth development programs across the nation. He was chosen as a representative of Louisiana 4-H for the 2019 National 4-H Conference in Washington, DC, where he presented to the United States Department of Agriculture on cultivating the next generation of agricultural leaders. He was also selected as one of seven student members from across the country to serve on the 2019 National 4-H Congress Design Team.

As early as elementary school, Antavion gained a reputation for being an academically gifted student. He earned the honor of Bienville Parish “Student of the Year” in 5th grade, 8th grade, and is currently a finalist in the Louisiana State Student of the Year competition as a senior in high school. Through the dual-enrollment program, he has been able to attain an Associate’s Degree in General Studies, a Certificate of General Studies, a Certificate of Music, and will be completing his second Associates Degree in Performing Arts with a concentration in Music Production/Technology before he graduates high school as Valedictorian. He is currently a member of the National Beta Club and Phi Theta Kappa Honor Society.

Antavion hopes the achievements, awards, accolades and honors he has received throughout his life serve as an inspiration to students at Ringgold High School and beyond. He plans to study biomedical engineering, engage in research, participate in service-learning activities, and work with his colleagues to uphold sound values of public service by solving problems to improve the health of society.