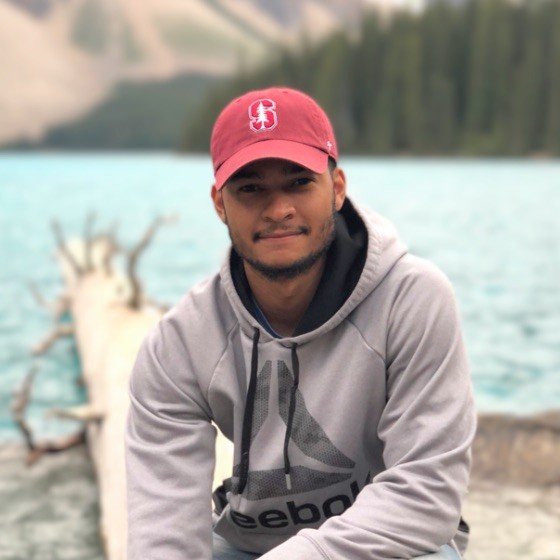 As a child, Anthony Mayfield grew up in an atmosphere saturated with innovation, creativity, and knowledge. In fact, his days were often spent reading chapter books, modifying toy Nerf guns, building model cars and boats, or studying math lessons months in advance of the rest of his class. To Anthony, every activity was an opportunity to learn, and his hunger for knowledge never seemed to die down. Realizing this passion, his father, a mechanic, presented him with projects that stimulated his young mind. This included taking Anthony to weekend workshops at Lowe’s to independently design various wooden products, giving him hands-on engineering kits to introduce him to the idea of circuits, and even funding his many inventions which ranged from personal hand-held fans to Boy Scout derby cars. And through each of these experiences, Anthony’s self-motivation, curiosity, and desire to learn only continued to increase, further shaping his character and aspirations for the future.

Transitioning into high school, Anthony held onto his passion for acquiring knowledge, enrolling in every honors and AP course possible.  By doing so, he began to develop a strong work ethic that carried him into the top ten-percent and eventually into the first-ranking position. That dedication to academics is also illustrated by his consistent 4.0 GPA and achievements including his title as an AP Scholar with Honor and Outstanding Participant in the National Achievement Program. Likewise, Anthony has established himself in numerous organizations and activities, particularly in his school’s marching, concert, and jazz bands, programs that have developed his interest in music and performance. In addition, he has displayed his abilities as a leader in his many executive positions, including Vice President of National Honors Society and captain of the soccer team. And with each of these accomplishments and involvements, Anthony has taken steps toward success and fulfillment.

The next step for Anthony led him to study at Stanford University where he originally enrolled as an electrical engineering student. However, after experiencing a few computer science courses and realizing the profound impact that software has had and will have on the modern world, his passions for building and creating underwent a virtual shift leading him to trade circuits for code. With so many new, stimulating topics coming about today from Artificial Intelligence and Virtual Reality to Cloud Computing and Blockchain, Anthony is still not sure exactly which avenue he will pursue, but he has no doubt that a career in software will give him the opportunity to impact millions.

Looking forward to what’s ahead, Anthony has decided to accept a position with Microsoft as a software engineer in Seattle to pursue his passion for innovation and his desire for leaving an impact on the world of technology.