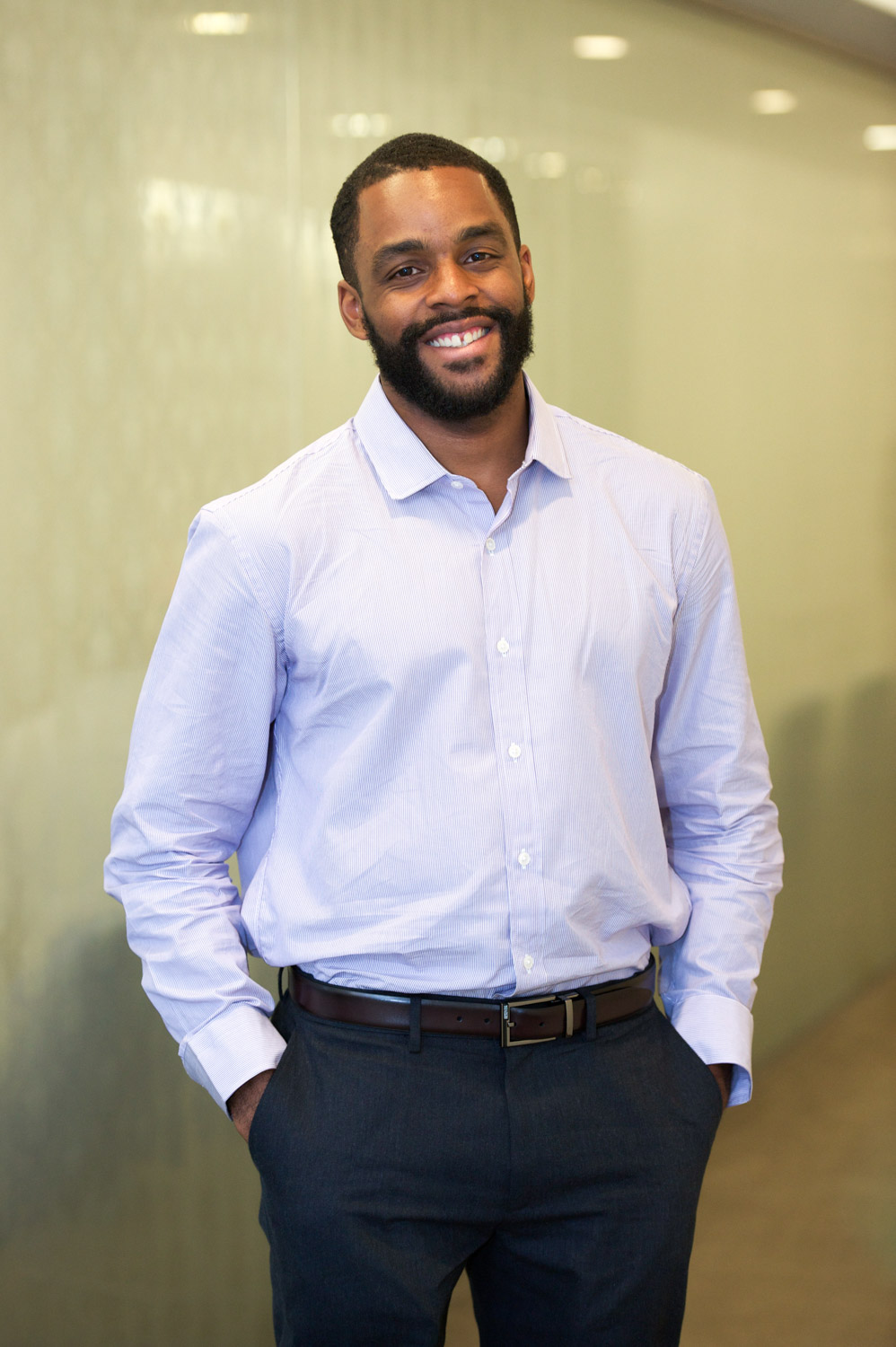 The name Austin in Latin means majestic and signifies dignity and respect. By striving to live up to his name, or just by natural possessing these qualities, Austin James Henderson exemplifies these characteristics. Though somewhat of a perfectionist, Austin’s strong work ethic and drive are what have allowed him to excel in many areas of his life. His resilience and determination, noted by his superiors, not only set him apart from his peers, but allow him to always persevere despite any adversity.

Austin was born into a single parent, low-income home, with his mother on dialysis. Austin was fortunate enough though to have a strong mother who knew the value of an education and only wanted the best for her children. She made enormous sacrifices so that her children could attend private school, and worked diligently with her children tutoring them before and while they were attending school. Her efforts gave Austin the foundation he needed to succeed and become confident in his own academic abilities.

By the end of his freshman year in highschool, unfortunately, private school had become too expensive. He made a decision to stay with his father in New Jersey, to attend a better school, despite the fact that he didn’t want to leave his immediate family and friends. His biggest challenge was adjusting to the totally new environment. Every aspect of his lifestyle seemed to be changing, and just after acclimating himself to his new environment, his father’s job moved them to Lima, a small town in Ohio. Feeling confined by this new school and small town environment, Austin decided to move back to Texas to finish out the rest highschool. Even though he worked and had extra responsibilities because of his mother’s declining health, Austin still challenged himself, taking five AP classes his senior year.

Austin’s exceptional maturity was apparent in his pursuit of his education despite hardship. His focus allowed him to develop his intellect and achieve greater success each year as he progressed through highschool. He maintained a 4.0 GPA all four years and, was recognized for his potential in math and science by W.P.I. in the 10th grade, won a math and science scholarship from Colorado school of mines in the 11th grade, and was named a Ventures, Quest, and National Achievement Scholar during his 12th grade year along with being accepted into the University of Southern California. He also achieved success in track, winning numerous running and field events throughout highschool, including four district first place medals.

Austin’s triumph over the trials that many students of color face, nothing short of majestic, has earned him respect, and gives him great hope from the future. He will undoubtedly use his experience to succeed in life and then help other students and families facing the similar hardships he experienced. Bound for a bright future, Austin will continue to strive for excellence, no matter what obstacles obstruct his path.

Austin graduated from Stanford In 2010 with a BA in Film and Media Studies.