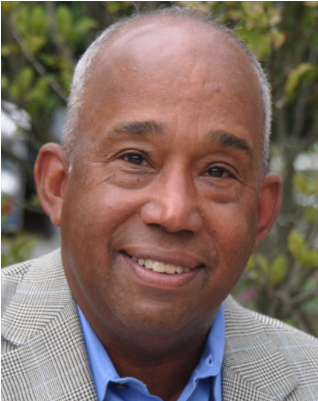 Prior to joining The Orkand Corporation, Cal was a Senior Vice President for SkyTel
Communications Inc., a leader in the paging and wireless messaging industry, serving
almost 2 million customers worldwide. He joined SkyTel in June 1994, serving as the
Chief Executive Officer and President of SkyTel's international operations. He was
responsible for the expansion of the company's wireless messaging business outside of
the United States. Under Cal's leadership, SkyTel's international operations grew to
over 550,000 subscribers and $98 million of revenue with a 95% growth rate.
Next, Cal was responsible for the development a wholesale subsidiary for SkyTel. The
U.S. wholesale business clients included over 100 U.S. telecommunication carriers and
Internet Service Providers. Through his leadership, this business line grew to over
400,000 subscribers with over $110 million of revenue. Cal was a leader in the
acquisition process for SkyTel during its acquisition by WorldCom in 1999.

Prior to joining SkyTel, Cal was a Director of Strategic Development for IBM at the
company's headquarters in Armonk, New York. During a 24-year career with IBM, he
directed an information systems sales and marketing organization consisting of 1,200
professionals. Cal later had worldwide responsibility for IBM's advertising and
promotion. He then became a founding partner in the creation and management of IBM
Consulting Group, a multi-country IT and business process re-engineering consulting
business. Finally, he led the development of IBM's strategic plans for its services
business.

Cal is a Chairman emeritus of the Board of Trustees of Suburban Hospital in Bethesda,
MD. Cal is also chairman emeritus of the Board of Trustees for Norwood School, an
independent K-8 school in Bethesda, MD. He is currently Chairman of the Beta Mu,
Boule’ Foundation Board. He holds a Bachelor of Science degree in Political Science
from Central State University in Ohio. He is also a graduate of IBM's Advanced
Business Institute with a concentration in Financial Management.