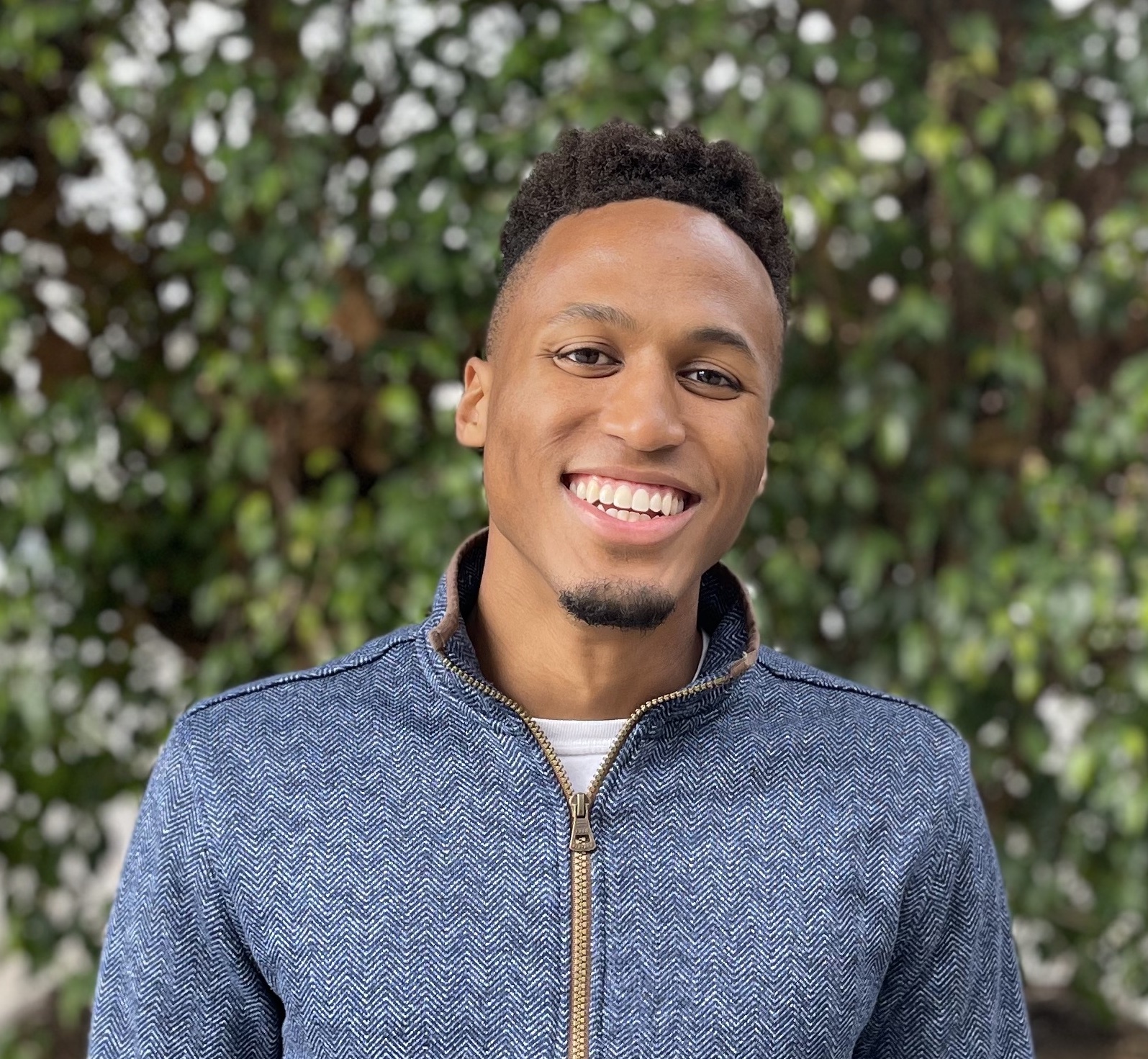 Colin Webb’s life changed radically when he started at the Gwinnett School of Mathematics, Science, and Technology (GSMST). His formal education began at a small, private elementary school where his focus was on developing a relationship with Christ and on his hobbies, ranging from Tae Kwon Do to building model trains to painting. In his early years, he was thrilled to become the big brother to Cameron and Carson. After moving to public school in 2nd grade, he found a new interest in sports, joining basketball in 4th grade and then football in 6th grade. In middle school, he saw himself as a class clown, cracking many jokes that were not always funny.

But GSMST changed his focus entirely. This school did not have sports; to make up for that, Colin experimented with various school clubs, including Robotics, Debate, Model United Nations, Key Club, Relay for Life, Technology Student Association, and Freshman Mentoring. He enjoyed doing these things, but he knew he had to narrow down his activities and find one to focus on.

During the summer of 2012, Colin did an internship at a large-scale LED display company called NanoLumens. There, he built large flexible displays, researched methods for company advancement, and even set up business relations with Verizon, Sprint, and AT&T. He facilitated meetings with each of those companies and the directors of NanoLumens to find out which carrier could best provide cell service to the screens around the world. After his experiences at his internship, Colin knew that from that point on, he wanted to be an engineer.

After being inducted into the Gwinnett Student Leadership Team (GSLT) at the end of his sophomore year, Colin began to capitalize on his knack for leadership. He became Junior President of Engineering Honor Society, and he also led a First Tech Challenge (FTC) Robotics team to the state championships. However, he wanted to make an even greater impact. Thus, he founded Couch Middle School Robotics Club, raising more than $1,600 to engage over 50 students in the VEX Robotics Competition. Colin continues to lead the Couch students each week, teaching them how to build and program robots.

Colin furthered his leadership development during his senior year of high school. He continues growing Couch robotics and focuses on developing leaders to take over the club when he leaves, while also serving as president of the robotics club at GSMST. Go Robodragons! Additionally, he leads through the Engineering Honor Society, as the current president, and through GSLT. In GSLT, Colin and other leaders created the Student Leadership Society, an organization that gives quarterly sessions to foster leadership skills in other students. Through the combination of all of these endeavors, Colin pursues his ultimate goal of developing engineering leaders until the United States has the world’s largest engineering output.