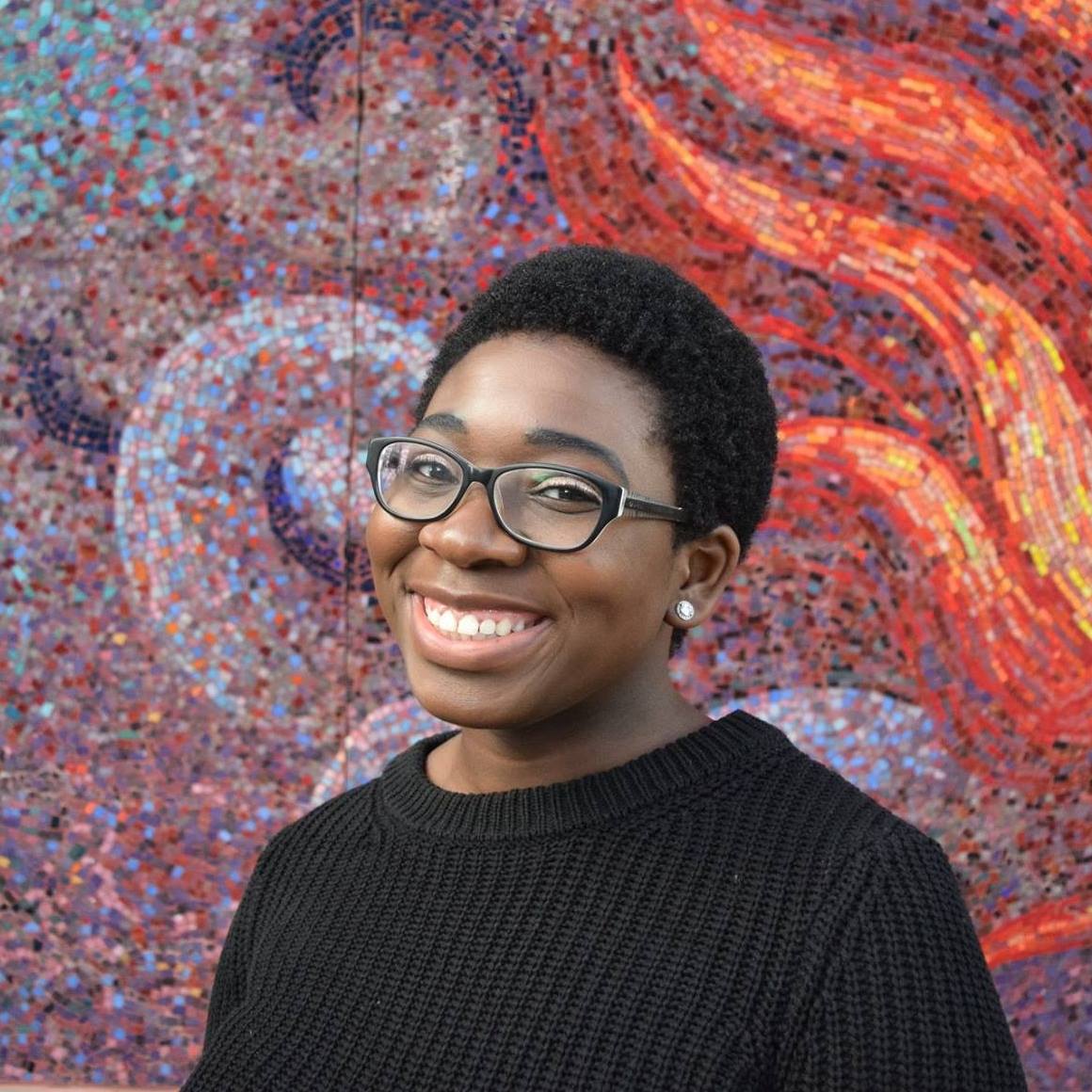 Emily Ndiokho is a New York-born and Texas-raised leader and student. Growing up, Emily lived in a household where being knowledgeable about what was going on in the world was the norm. Weekly trips to her town’s library was her family’s version of vacations and nightly news watching sessions acted as family bonding sessions. The older Emily got, the more she understood her passion for exploration and learning instilled by her family.

This passion was ingrained further in Emily after the sudden death of her father a month after her 13th birthday. The shift in her family financial status pushed Emily to apply herself even more in her studies and motivated her to apply and be accepted to Phillips Academy Andover, a prestigious boarding school in Andover, Massachusetts where she earned a 4-year Board of Trustees’ Scholarship, which provided Emily the ability to attend.

While at Andover, Emily has challenged herself in a plethora of ways. Emily entered the her school’s theatre scene on a whim and ended up working her way from spotlight operator to stage managing Andover’s largest production, The Nutcracker. Over time, Emily’s involvement in theatre grew and ultimately, Emily became a Producer, a student who oversees multiple aspects of the school’s Theater and Dance Department.

As a proud social justice advocate who is committed to all forms of diversity, equity, and inclusion Emily incorporates her ideals through the organization, Out of the Blue. In her first year as an organization member, Emily designed a curriculum to encourage students to acknowledge, engage with, and converse about aspects of identity and social issues. This curriculum is now implemented annually for all new 9th and 10th grade students. Now as Co-Head, Emily facilitates discussions among peers to spread awareness of social justice and activism and is finishing up publishing an anthology of personal stories from students on campus about their backgrounds. Emily’s actions in favor of establishing a more inclusive and equitable community resulted in her being awarded with her school’s Martin Luther King Jr. Award.

Outside of school, Emily is an avid comic book reader and has an electric collection of over 200 comic books. Her love of comics helped earn Emily the title of a Community and Multicultural Development scholar, which was awarded only to Emily and three other students. Emily combined her passion for comic books and diversity into a 30-paged dissertation and presentation for her community. Through theatre, activism, and her other extra-curriculars, Emily realized her need to contribute to and improve the communities that she is a part of. She desires to not only achieve great feats academically and personally, but to forge environments where more people are able to live their lives without discrimination.

In the fall, Emily plans on majoring in Political Science and Sociology. After earning an undergraduate degree, Emily hopes to pursue a constitutional law degree or human rights law degree and begin a career as a policymaker to further her goal of making an equitable world on an institutional level.