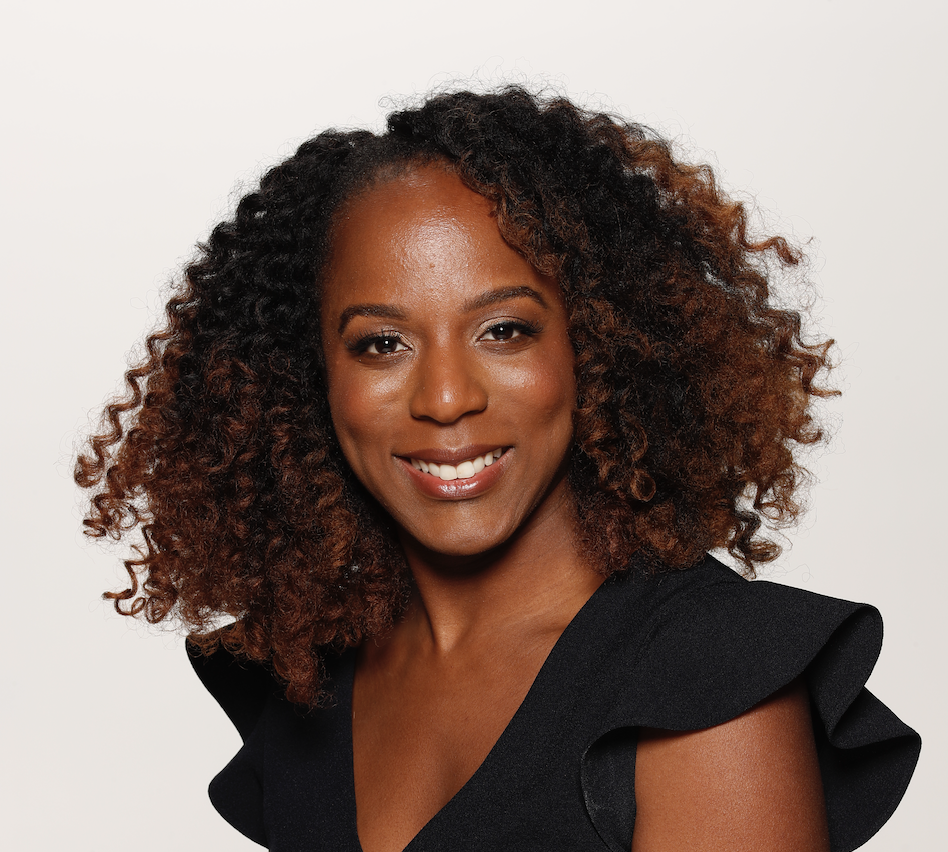 With a name like hers, Folake Dosu knew from an early age that she was bound to stand out in whatever environment in which she is placed. (Her name is Yoruba-Nigerian for “this is a child for whom I will care with all I have”). As a child, hearing people accidentally (or purposefully) mangle her name, she resolved to live up to the distinction which her name inherently possesses, in all areas of her life. One example: excellence through academics.

Folake was a straight-A student in grade school and has maintained well over a 4.0 throughout her high school career. A member of both the National Honor Society and Spanish Honor Society, she has received numerous awards over the years, including National Achievement Scholar and one of Nestlé’s Very Best in Youth. She credits as her inspiration the strong drive and loving support of her parents, Moses and Muinat Dosu, both African immigrants, who stressed education as the way to achieve the American Dream. She also believes that her passion for varied knowledge, reading things about anthropology and the Harlem Renaissance, listening to bossa nova and blues, and even just watching Jeopardy! and the NBA in the same day, makes her not only a better student, but a person more highly tuned to the richness of life. She is also involved in extra-curricular activities such as band (she has played clarinet for six years), Middle Passage (an African-American heritage club), and Amnesty International.

As a writer she has also found success, winning a prize in the 2nd grade for her first short story, The Princess and The Elves, and later securing publication for her writing in her school newspaper, school magazine, school literary journal, and the nationally published TeenINK. Folake explains, “I draw inspiration from my context, my life, the sum of my existence. I synthesize everything into one seamless Big Picture, resulting in the revelations of untold connections between the similar and the disparate.”

This insistence to show the interconnectedness of things stems from her propensity towards diversity, something her school, Saint Ignatius College Prep, has reinforced over the last four years. She elaborates, “True awareness of diversity leads to not tolerance, but appreciation and celebration of God’s creation.” While she was attending a predominantly white Catholic grade school in 1998, her father died of colon cancer. For her 11th birthday, her classmates reached out and threw her a surprise birthday party at Ben and Jerry’s. Six years later, inspired by their kindness, Folake founded The Birthday Party Project, which throws surprise monthly birthday parties for disadvantaged children in Chicago. At the end of one such party, when Folake asked a young refugee girl, Bindi, what her favorite part of the day was, Bindi replied, “Everything.” Folake believes moments like this are more rewarding than all her accolades combined. She plans to continue helping others by expanding this project and by becoming a doctor, something she has wanted to do since the age of seven.