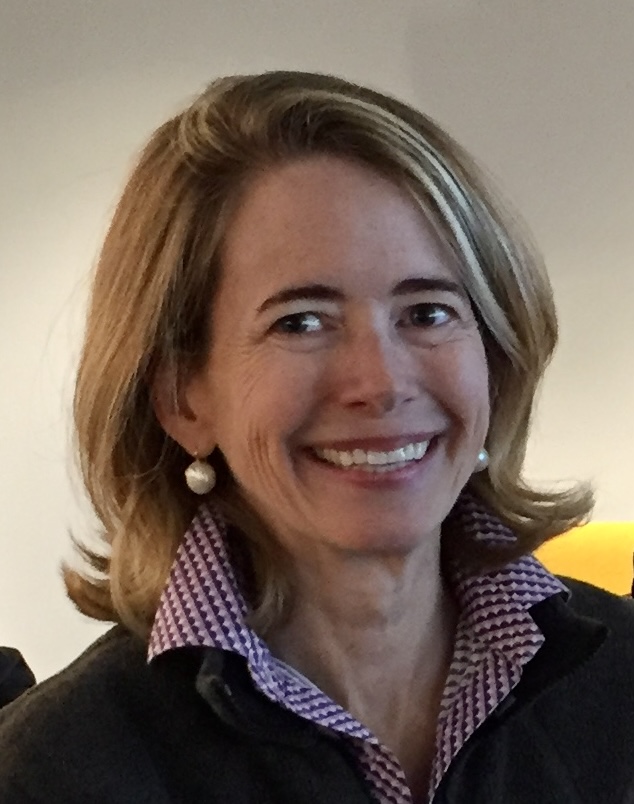 Georgina Sanger has had an eclectic trajectory. Born in Atlanta, Georgia, she attended the Westminster School. As a result of having an English mother, she completed her primary education at Bryanston School in the UK. She graduated from the University of Pennsylvania in 1990 with a BA in History.

Georgina moved to San Francisco where she began her career as a member of the founding team for the Celebration Fantastic, a direct marketing catalogue for which she ran product development and merchandising. In the early days of the internet Georgina and colleague Diana Donovan started and ran the Celebration’s online effort, The Cheeky Weasel, one of the first e-commerce websites.  The Weasel’s unusual products such as Chocolate Body Paint quickly became top sellers on AOL’s pioneering Marketplace.

After a move to New York, Georgina joined the start-up team for Installation Included, Inc. While at Install, Inc, Georgina was integral to building the group’s team while also leading Strategic Partnerships.

In 2001, Georgina moved to Washington, DC where she founded The Trust for the National Mall, a public private partnership and advocacy group for this critical and heavily used asset in the Nation’s Capital. She was the first President of the Trust and secured the initial funding for the Trust and forged partnerships with many organizations including the National Park Service, the National Capital Planning Commission and The Smithsonian, among others. The Trust continues to be the most important advocate for the long-term vision, revitalization and restoration strategy for the Mall.

In 2009, Georgina joined the start-up team of EverFi, Inc., an online critical life skills education company.  As Senior Vice President for Strategic Partnerships she led the company’s efforts to forge successful partnerships with organizations such as the Financial Services Roundtable and Neustar, Inc.

Georgina has trademarked the phrase Pay Me Like A Man. The thought was to explore licensing and education opportunities to increase awareness of the burdens placed on families and society from gender-based wage discrimination.  The project is currently on hold.

Most recently, Georgina has been principally focussed on her family. She met Bowdoin (Bowdy) Train in 2003. They were married at their home in Georgetown in 2005 and have two children together, Sophie (14) and Jamie (11). The children are currently at schools in England.

Georgina currently serves on the Board of the US Board of Turquoise Mountain (Turquoisemountain.org) and has been Chair since 2020.