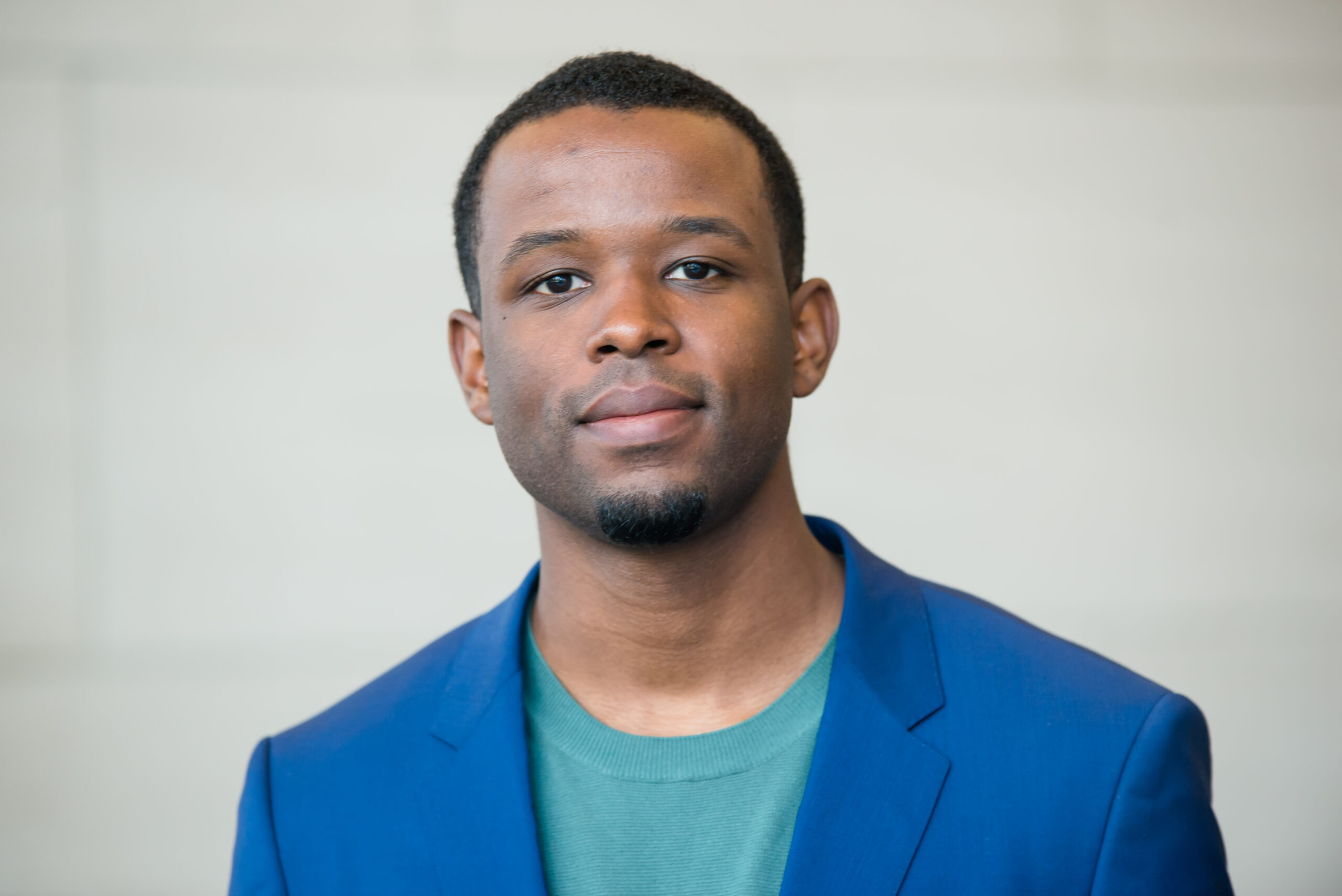 Jaylen was born the son of James and Saralyn Pittman on May 12, 1997 in Montgomery, Alabama, where he has spent most of his youth. Since his infancy, his parents have imbued him with the virtues of hard work, integrity, courage, and compassion, characteristics which have aptly conflated his natural penchant for knowledge. At only three years old, Jaylen began to show promise of both musical and intellectual ability, learning the rudiments of piano performance, mathematics, and reading after watching his older sister perform those activities after school each afternoon. Recognizing potential precocity, Jaylen’s parents enrolled their son in rigorous magnet school programs, which paved the way for his future successes as a leader, scholar, and musician.

In his high school, Jaylen has climbed his way to the upper echelon of high achievers. In addition to being selected as both a National Merit and a National Achievement Finalist, he has also been to Stanford and Yale to participate in the Summer Humanities Institute and the Yale Young Global Scholar’s Program, respectively. During the fall, he was selected as one of 25 high school students across the United States to participate in the Stanford Sejong Korean Scholars Program. As a freshman, he secured a position with the Montgomery Youth Orchestra as Principal Bassist, and earned the opportunity to study with NASA online via the organization’s Online Learning Community. He has participated in several piano and orchestral festivals, securing the highest ratings in each competition. In his later years, Jaylen earned Varsity 1 positions on his high school’s Science Bowl and Scholars Bowl varsity teams, which have consistently placed first and second place in its district and state competitions. Aside from his purely academic passions, Jaylen has developed a knack for languages and an interest in world cultures, particularly Chinese and French. As the first African American president of his school’s Chinese Club, Jaylen has advocated for high quality dialogue between groups of different ethnicities and backgrounds in hopes of diversifying culture clubs at his school and within his community. He is also the president of the Chinese Honor Society, the Vice President of his school’s French Club, and the Historian of Heritage Club. As a senior mentor, Jaylen takes joy in extending the lessons he has learned from various successes and failures and applying them didactically not only to his freshman mentee, but also to those he tutors, leads, or competes with on the debate floor or quiz bowl stage.

During the fall of 2014, Jaylen applied to Yale University, which he will attend the following fall as a double major in East Asian Studies and Global Affairs, and as a Marine NROTC midshipman. After graduation, he will earn a commission in the United States Marine Corps, hopefully as an intelligence officer. His eventual plans are to earn a J.D. and Ph.D in International Relations so that he can advance positively impactful ideas through diplomacy and academia.