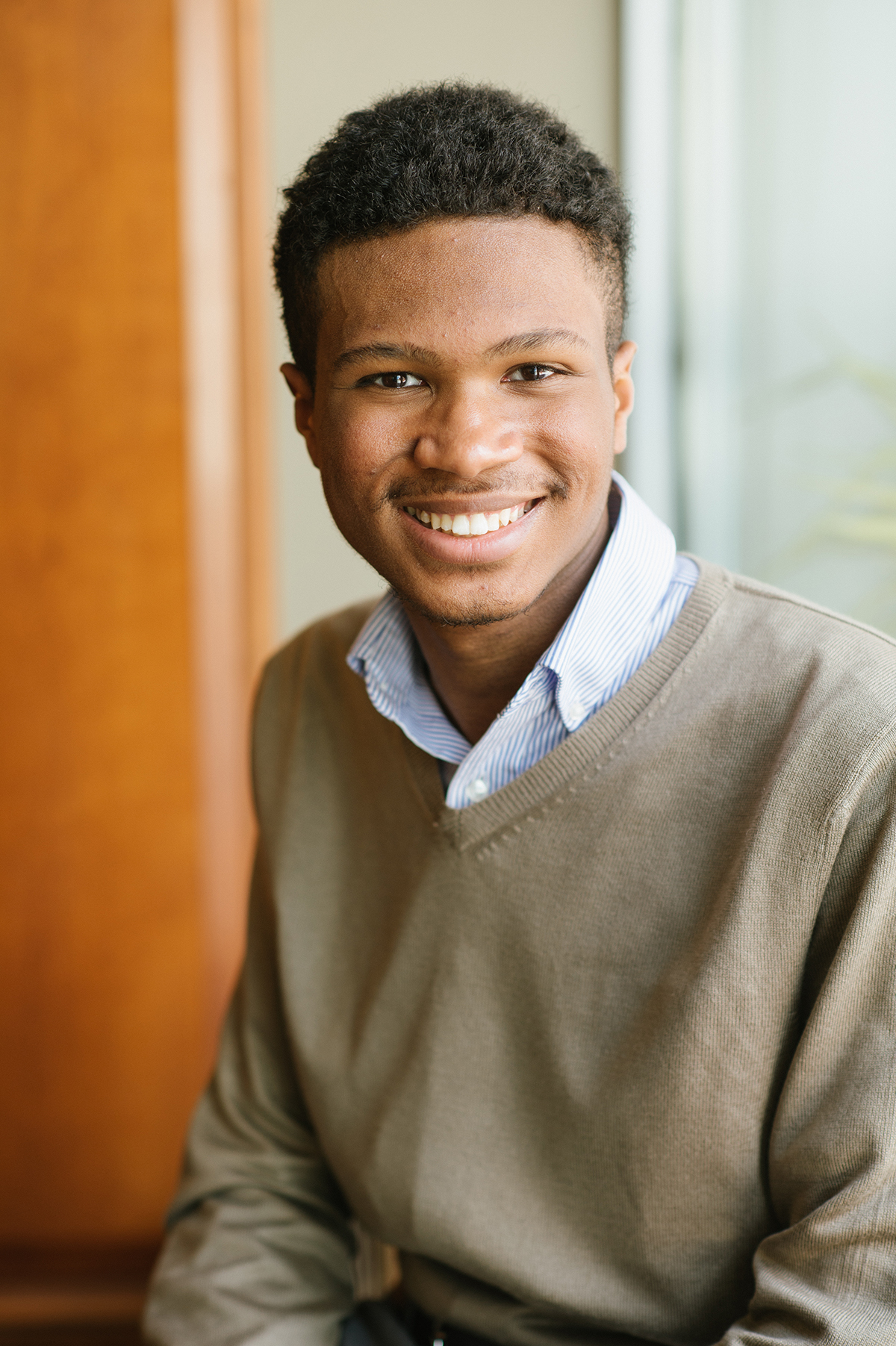 The pursuit of artistry brings zest and color to Julian’s life. Whether it is a Debussy string quartet, novels like Morrison’s Song of Solomon and Sula, or Cezanne’s paintings, he appreciates art in all its manifold forms.

Julian Grant Manresa was born on March 13, 2001 in Park Slope, Brooklyn and spent his early infancy in nearby Clinton Hill. He moved to Newark, New Jersey shortly after his brother was born in 2004. Because of Newark’s proximity to the wealthy neighborhoods of Short Hills and Maplewood, Julian was exposed to a wide variety of individuals, of all races and socioeconomic backgrounds, from a tender age, allowing him to be comfortable in myriad situations. Newark’s diversity and his Cuban heritage encouraged Julian to study Spanish, a language that he has attained near-fluency in. In addition to being Cuban, Julian is also of Dutch, Anglo-Saxon, Cherokee, and West African heritage.

Though his parents came from humble beginnings, their experiences working in fashion and design in New York City lead them to push Julian to reach for the pinnacle of his imagination. His earliest memories were those of galleries and museums, a testament to his parents’ strong belief in a worldview sans limits as the cornerstone of a child’s education.

During his secondary education, Julian has found his niche in theatre and music. As president of his high school’s resident drama troupe, the International Thespian Society, Julian has directed various musicals and starred in a variety of leading and supporting roles. On Saturdays, he attends conservatory at the Precollege of the Manhattan School of Music, studying voice and opera. Because he struggled to finance his musical education, Julian hopes to establish a scholarship for African-American students at his alma mater.

He has a particular affinity for the German lieder of Schubert and Schumann, the golden ages of Broadway, and the dramatic, cinematic operas of Giuseppe Verdi and Richard Wagner. Though trained as a classical musician, Julian’s love of music includes R&B artists like Whitney Houston and Michael Jackson, rappers like Logic and Chance, and art rock groups Arcade Fire and Alabama Shakes. In summer 2017, Julian attended Tanglewood, one of the oldest and most prestigious training programs for young classical musicians, in Lenox, Massachusetts.

Sunday mornings are designated for church, where he sings in the choir. Julian’s faith is integral to his love of music: for him, it is the intangible language of God, a shared frequency between the divine and humanity.

In January 2018, he matriculated at Yale University, where he hopes to study art history and classics, perform and direct extensively with the Dramat, sing in many acapella and choral ensembles, and form lifelong relationships. Recently, he has acquired a love of the cinema and aspires to direct theatre, film, and opera, as well as write cultural criticism for some of the world’s finest publications. When he has free time, he enjoys frequenting diners across the tri-state area as part of a quest to find America’s finest burgers and milkshakes.