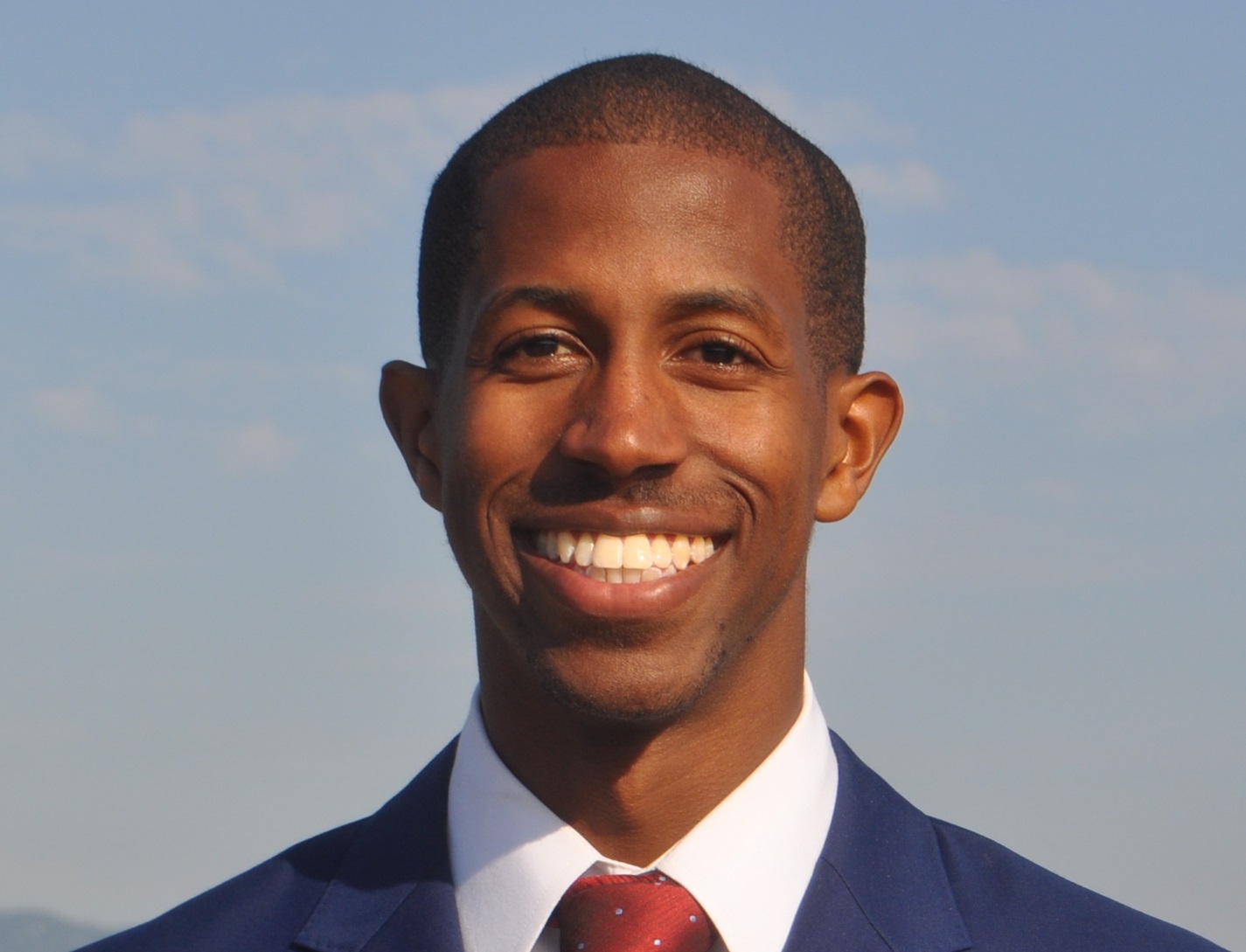 “We are what we repeatedly do. Excellence, then, is not an act but a habit.” -Aristotle

For Renaissance High School senior, Justin Bullock, achieving excellence is not just an act, it is a habit. Justin, the third of three children, was born and raised in Detroit, Michigan. Justin is a shining example of what one can achieve with hard work. A man of many passions, Justin excels in a multitude of activities. He is the valedictorian of his high school class, maintaining a perfect 4.0 grade point average throughout his career at Renaissance High School. Justin has also achieved the distinction of being named a National Achievement Finalist. In 2009, Justin spent seven weeks at Princeton University with the LEDA Scholars Program and their Aspects of Leadership Summer Institute.

Outside of academics, Justin is the captain of his high school’s cross country and track teams. In addition to being named All-City and All-Region in both sports, Justin was the individual champion in the 2009 Detroit Public Schools Cross Country City Championship, naming him the top cross country runner in the city of Detroit. In 2009, his high school team also won the team city championship for the first time in school history. Furthermore, Justin is a dedicated and skilled member of his school’s science quiz bowl team. He has played an integral role in his team placing first at their Regional Science Quiz Bowl meet in 2009 and 2010, which allows his team to compete in the Department of Energy’s National Science Bowl Competition in Washington D.C..

Outside of personal extracurricular activities, Justin actively engages in the community around him. He is a peer tutor in mathematics and science. All of Justin‘s peers know that if they ever need help with a class, they can come and ask him for help. Justin also actively gives back to Generation of Promise. He is an alum to the yearlong program in Detroit that breaks down racial, cultural, and economic barriers between urban and suburban students in one of the most racially polarized cities in the entire nation. Justin is the treasurer of his high school class.

All of Justin’s achievements have not come without Justin’s fair share of obstacles, in 2002, Justin’s father was incarcerated, and although the two still maintain a relationship, the situation undoubtedly has put some emotional strain on Justin. Nevertheless, with the help of stout support from family and friends, especially his mother, Justin is determined to break the statistical cycle for African Americans with a parent in prison.

Many of his teachers boast that Justin has a insatiable thirst for knowledge and is a steadfast hard worker. Justin admits that he may not be the most talented academically or athletically, but has achieved his success through hard work. Justin truly believes that nothing can stop him from achieving his goals. While in college, he plans to pursue a degree in chemical or biomedical engineering and then go on to medical school.