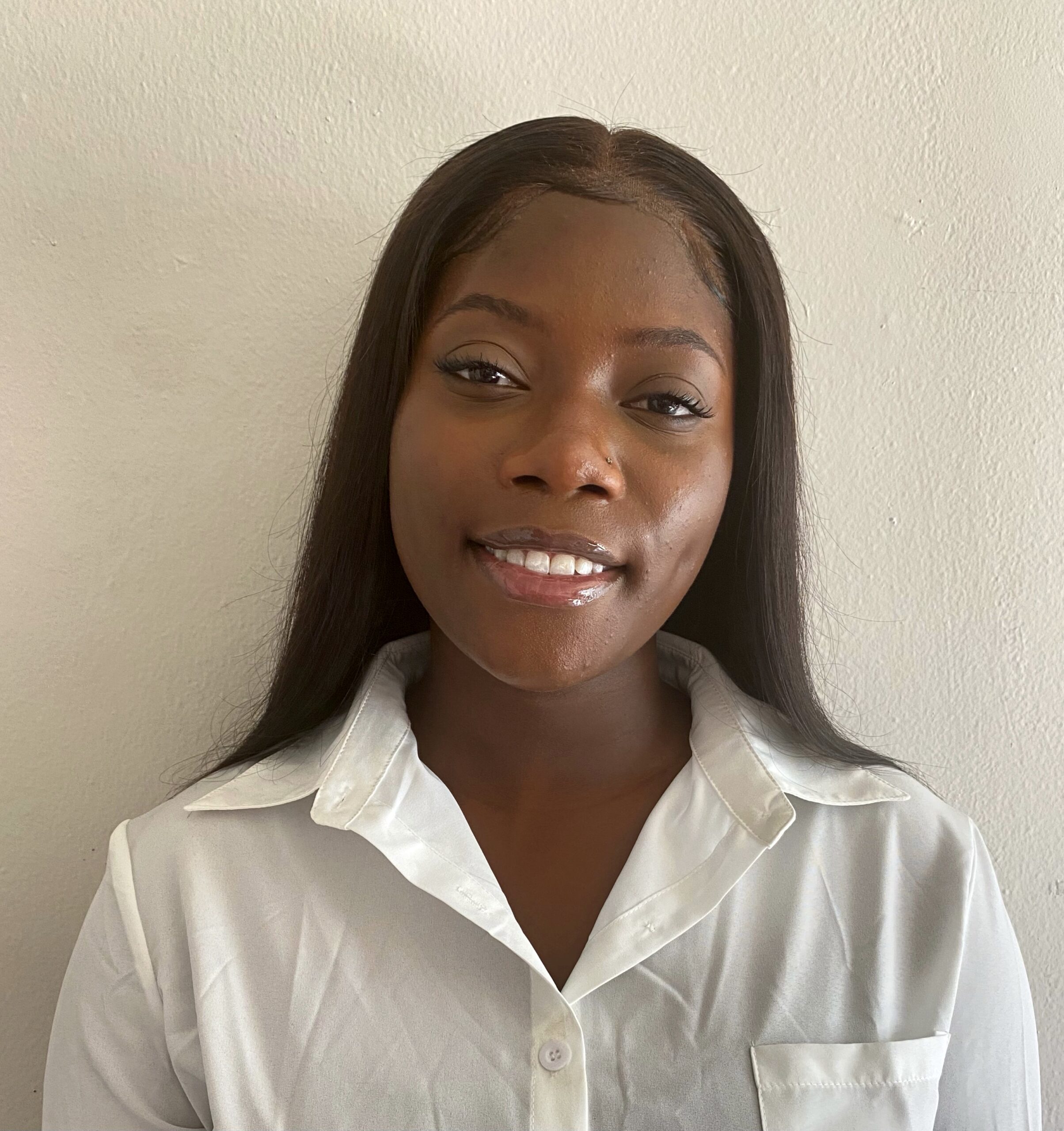 Born to Ghanaian parents, Kate Rhoda Nkrumah was raised in the small suburb of Forest Park, Ohio. From an early age, Rhoda viewed her mother, Catherine, as her role model. Catherine sacrificed everything to come to the United States to give her children a better quality of life. Despite having to raise five children on her own, Catherine was assiduous and enduring. Seeing her mother and her community struggle but simultaneously continue to push on instilled the values of hard work, perseverance, and a thirst for knowledge in Rhoda.

In 2016, Kate Rhoda moved from Cincinnati to Seattle to live with her older sibling. This was a complete disruption to the life she had built in Ohio. Having to leave her friends, family, community, and everything she had ever known behind and relocate to a city 2,300 miles away was traumatic. From feelings of isolation and depression to homelessness and financial insecurity, her move to Seattle left her feeling defeated. Yet, Rhoda could not allow herself to succumb to this. She had to survive and overcome just as her mother had. Over time, Rhoda has managed to overcome the stresses in her life by building community, finding her passions, and being of service to her community.

During her time in Seattle, Kate Rhoda has become deeply involved in her community. Two activities she is most proud of is the Melanin Monthly and the creation of Black and Brown Minds Matter. Rhoda noticed the lack of representation and diversity in her school’s newspaper and consequently worked alongside one of her peers to create the Melanin Monthly, a newspaper written by and for students of color with the goal of highlighting their experiences and celebrating cultural diversity. In addition, Rhoda, along with four peers, founded Black and Brown Minds Matter. This aims to achieve equitable funding in the Seattle Public Schools district for students of color. She and her peers were able to successfully organize a district-wide walkout and rally to draw attention to the blatant injustices in the Seattle school system.

Kate Rhoda has managed to overcome adversity and serve her community while excelling academically. She has maintained a 3.86 GPA and has taken two years of a full college course-load. This has allowed her to graduate high school with an Associate of Arts degree from Seattle Central College. With her mother as a role model, Rhoda has made sure to take advantage of every opportunity, exceed academic expectations, and to also give back to her community.

In the future, Kate Rhoda’s ultimate goal is to become a Criminal Justice Reform Lawyer as well as a Journalist and Entrepreneur. These professions will allow her to combine her love for law, social advocacy, literature, and self-empowerment. As shown by her extensive involvement and dedication to her community, Rhoda plans to dedicate her life to fighting for the people who have been systematically denied their rights to justice, peace, and equal opportunity.