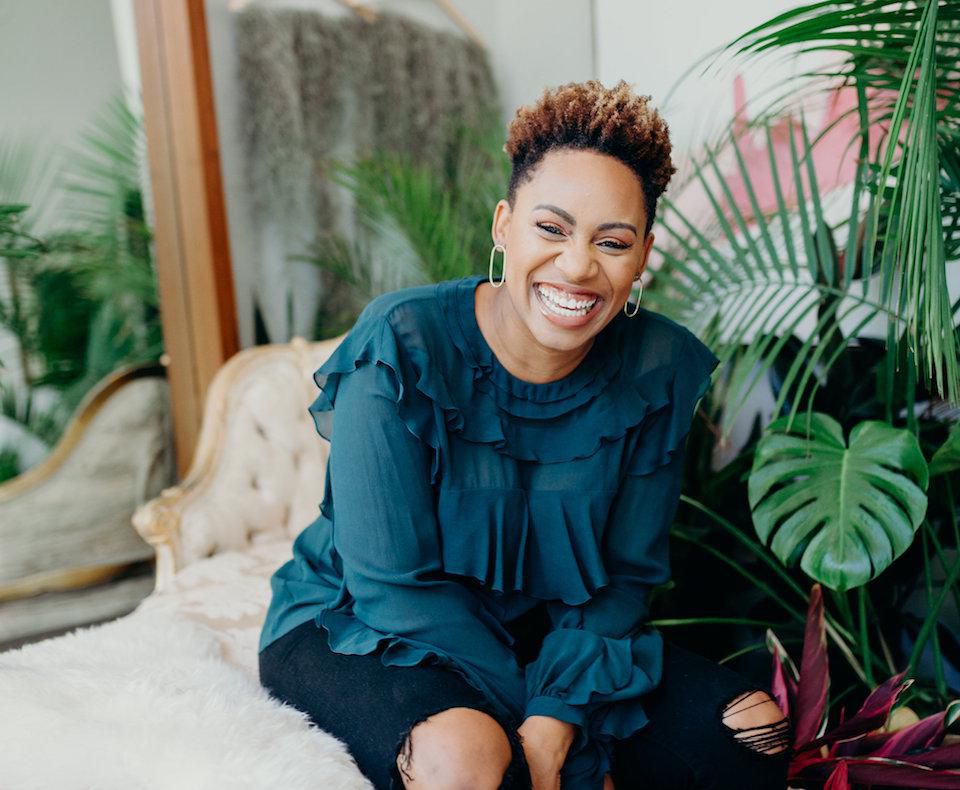 Will Rogers remarked, “Even if you are on the right track, you will get run over if you just sit there.” That quote has been both an inspiration and an explanation of the way Kristian Henderson lives her life. Pursuing her love of science, advocating on behalf of her fellow students and maintaining academic excellence, has kept Kristian moving forward with purpose, commitment and resolve.

Kristian has been a member of the Student Council since her freshman year, serving as Vice President, Secretary, and Freshman and Sophomore Senator. After her committee work on the Campus Leadership team revealed a decline in African American reading scores, Kristian wrote a grant and founded the African American Book Club. The grant allows members to receive books free and build their personal libraries. In response to student concerns over a cell phone ban in public schools, Kristian lobbied her state Senator for an amendment to the state ban on cell phone use in high schools. Kristian’s leadership activities led to her receiving the Eastman Kodak Youth Leadership Award, the Rotary Club Youth Leadership Award and being selected as one of only four students to represent her high school at the opening of President Bill Clinton’s Presidential Library.

In addition to Kristian’s service activities, she has distinguished herself with an impressive academic resume, taking seven AP classes her junior year and six AP classes her senior year while maintaining a 4.27 cumulative GPA and a top 5% ranking in a school of over 2,400. She is a National Achievement Commended Scholar, and she earned a 4.8 GPA each semester during her entire junior year. She is also a member of the National Honor Society, Mu Alpha Theta (Math Honor Society), and a founding member of the National Science Honor Society.

Kristian was the only sophomore to take three science courses in one year and was the first student to submit a science portfolio to be used as an assessment model for the science department. She has over three years of research experience at the University of Arkansas for Medical Sciences and joined the research team in the Department of Physiology, completing all the hematological procedures, statistics and data collection.

Although Kristian is an academically focused student who remains involved in leadership and science related extracurricular activities, she also finds time to be a 3-year-lettered varsity volleyball player and a Lieutenant of her school’s Hi-Steppers Dance Team.

Kristian graduated from Yale with a degree in the History of Science and Medicine. Her goal is to receive her MPH from Yale (completed), in a one-year program, and than earn her DrPH degree (candidate) in Public Health. Kristian hopes to work on global health issues such as the HIV/AIDS epidemic and the effectiveness of health care systems worldwide.

One teacher states that Kristian “comes to the defense of the less privileged, the underrepresented and disenfranchised. She is compassionate and centered, a woman of faith and principle.”