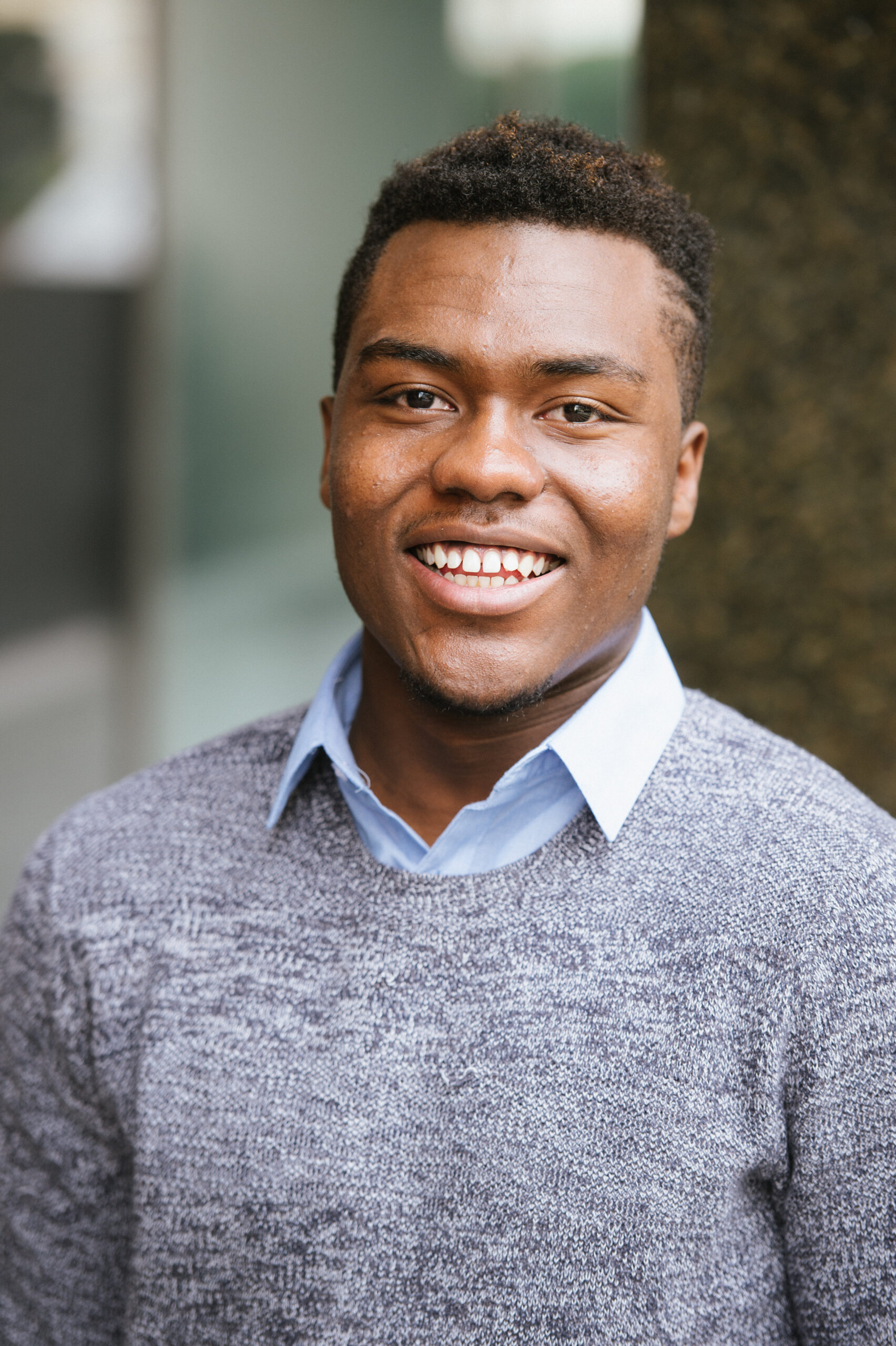 Mamadou hosts hackathons for teenagers, teaches underprivileged kids how to code, and carries a full schedule of AP classes. His excellence and determination to succeed has earned him an early seat at Stanford University.

However, the road to Stanford wasn’t exactly paved for him. Born in the Bronx, his family hails from Guinea. When Mamadou, who is one of nine children, was less than a year old, his cousin Amadou Diallo was shot 41 times and killed by police in Mid-Manhattan. Not able to balance the responsibility of working while organizing and attending protests, Mamadou’s parents sent him to Guinea to live with their extended family. Mamadou –a proud Fulani– whose first languages are Pular and French, moved back to New York when he was 8.

At age 14, Mamadou discovered his first coding class while scrolling through Facebook. The promise of a free laptop was enough to lure him into spending a weekend learning programming fundamentals. Shortly thereafter, Mamadou began attending more computer science workshops, with hopes to better the world, one line of code at a time.

In love with creatively solving problems, he sought out other coding opportunities and emailed the NYC Tech Meetup. An organization called All Star Code responded and invited him to be one of 20 students to participate in their inaugural summer program. The free program provides students of color with mentors and computer science training. Mamadou went on to cofound The Young Hackers (YH), an organization of high school students dedicated to empowering the next generation of programmers. Having gained a passion for improving diversity in the tech industry, he made sure YH would bring together students from a multiplicity of backgrounds through hackathons and field trips to tech companies. For his work with YH, Mamadou was awarded the Princeton Prize in Race Relations for diversifying the next generation of engineers, as well as NY’s 10 under 20 Young Innovators award.

At 16, Mamadou spent his summer at Princeton University, learning about diversity and leadership with LEDA: a non-profit helping disadvantaged students gain admittance to top tier colleges. There, Mamadou taught a workshop on web development to get his peers interested in tech. No one in his family is involved in – or quite understands – the tech industry. In order to pursue his goals, he has sought his own opportunities, and nothing has been handed to him.

Besides hackathons, Mamadou enjoys freestyle rapping, cracking jokes, and playing pickup basketball games. He is currently creating a Hack Club at the Double Discovery Center and compiling resources to help students in his community successfully navigate high school and gain admittance to college. Mamadou vows to make it his lifelong mission to foster under resourced tinkerers who are underrepresented in the tech industry. With his firm belief rooted in self determination, Mamadou wants to someday start his own social impact firm that helps underprivileged young people achieve greatness.

Ultimately, Mamadou hopes to use his successes to alleviate poverty and social injustice everywhere.