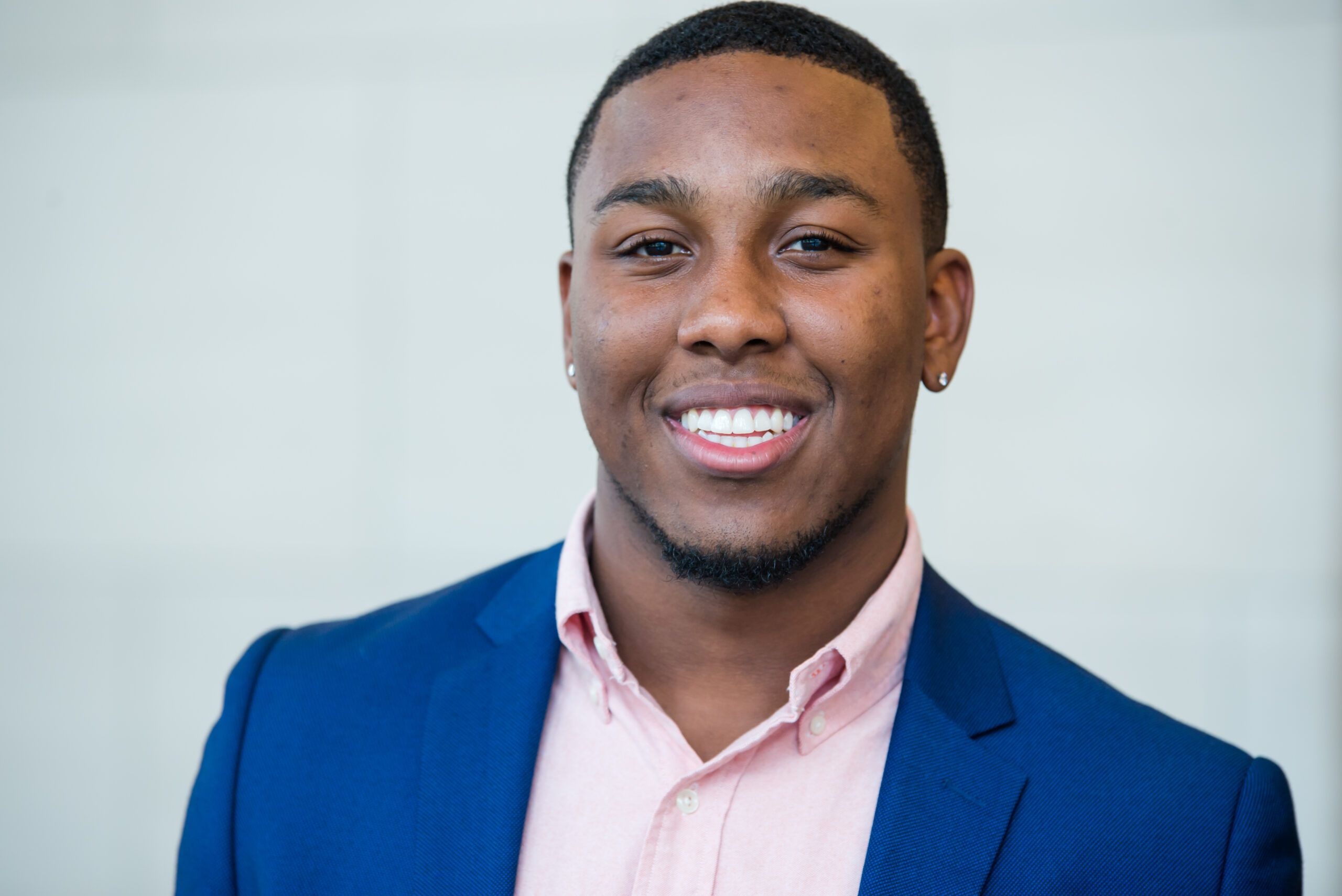 “You’re black. That’s one strike against you in this country. You were not born here. That’s another strike. Remember, the fittest of the fittest may survive. The choice is yours.”

This was the harsh reality Menelik’s mother characterized for him when he first moved to the United States from Portmore, Jamaica. However, he saw this not as a hindrance, but as a challenge. He knew from that moment on he would have to work hard to succeed in the US. As a young boy, Menelik moved around frequently, attending 5 elementary schools— one in Jamaica, two in South Florida, and two in Central Florida. However, that did not affect his love for learning. His older brother, to whom he credits most of his life’s achievements, ensured that he was always reading and thriving in school; he knew that knowledge is the key to success.

Menelik continued to excel in his academics through elementary and middle school, receiving stellar grades. This trend did not change in high school, as he is currently on track to graduate as valedictorian. He serves as the founder and president of his school’s Interact Club, National Honor Society Vice President, Parliamentarian for the Future Business Leaders of America, and a mentor for the SHINE Mentoring Program. He also founded a club called Finally Our Voices Are Heard (FOVAH), a diversity club for marginalized groups that provides a safe space for discussions on pressing issues. When Menelik visited Jamaica, his cousin asked if she could borrow soccer cleats. After he received six cleats in one size from his friend, he founded Boots4Ballers, a program that collects donated cleats for children in Jamaica. During his junior year, he attended Leadership Enterprise for a Diverse America (LEDA), a 7-week college preparatory summer program at Princeton University for high-achieving students from disadvantaged backgrounds.

When a young black peer told Menelik he would surely grow up and get a “white people job” because he was so smart, Menelik knew he had to change this notion somehow. This, combined with an incident where a few of his female friends told him they had been sexually assaulted, prompted him to start Men Against Sexual Assault (MASA), a program committed to educating young men about preventing sexual assault and assisting them with career planning.

Menelik is also a scholar athlete, as he serves as captain for both his club and high school soccer team. He is an All-County select, All-Academic Player of the Year, and an All-Academic State Team nominee. He also runs the 400 meter dash and the 4×400 meter dash for his school’s track team.

Menelik’s future plans include studying Economics at Princeton University, where he was accepted this past December, and continuing to combat the strikes against him that his mother described years ago. He is determined, above all, to not only survive, but thrive in whatever he does.