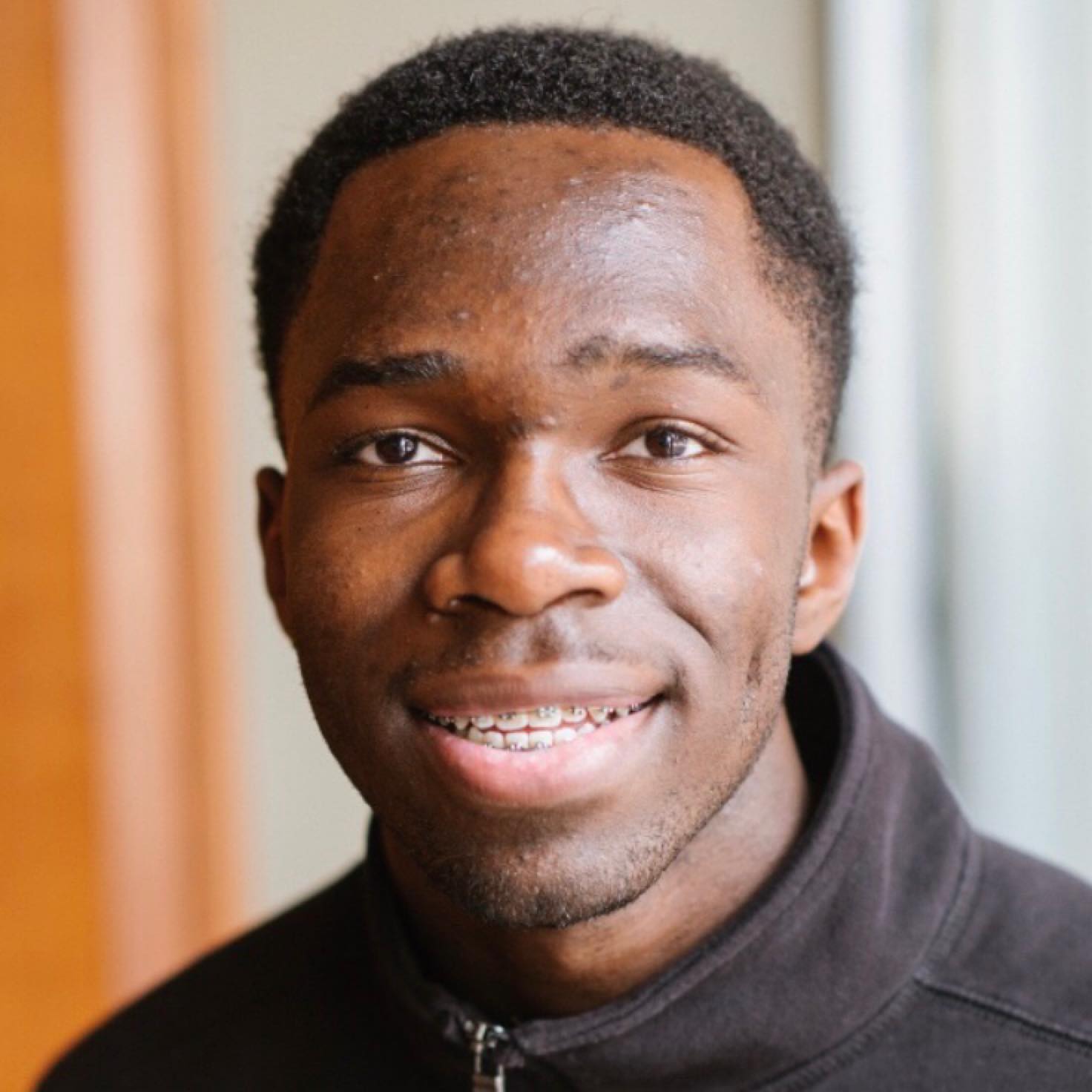 Morgan Cambrian Emokpae was born into a family that valued education and culture. With his father immigrating from Nigeria and his mother coming from rural Mississippi, Morgan grew up in a diverse community that was instrumental in fostering his adolescent mind. At the age of three, Morgan’s father died in a car crash. The accident was a defining marker in Morgan’s life because his mother became a single parent, cause him to take on responsibility at an early age. In addition, his father’s death resulted in a cultural void. To mend this part of his life, Morgan sought other Nigerians to experience his dad’s heritage and learn about his Father’s people. However, due to his dual cultural heritage, Morgan often endured bullying from his peers. Regardless of these challenges, Morgan overcame them, and as a result, he has developed a resolve and determination to improve his community.

For Morgan, the path towards giving back to his community began with his own education. His early exposure to academic pursuits through his mother, who has worked as a chemist and teacher, ignited his inquisitive nature. So, he constantly asks “why?” and looks to improve the conditions of those around him, either through problem solving, or simply using his character to bring joy. Adopting this perspective on education allowed Morgan to distinguish himself in his academic pursuits.

In tenth grade, the next step on Morgan’s path to give back to his community led him to the Mississippi School for Mathematics and Science, the sixth-ranked best public high school in the nation. Here, Morgan’s pursuit of knowledge flourished, and he has been able to take advanced courses including Organic Chemistry and college-level calculus. At MSMS, Morgan has been challenged academically and has risen to meet the standards set before him.

In addition to academics, Morgan’s exposure to his MSMS peers allowed him to glean new perspectives and expose him to various cultures. In the MSMS community, Morgan actively seeks opportunities to be involved and interact with his peers. He is an Emissary, International Culture fair founder, and soccer captain. Through his extracurricular activities, Morgan has formed lifelong friendships while also learning more about himself. Morgan has shown a commitment to reaching out to the community by volunteering in various academic outreach opportunities and organizing community events to celebrate the diversity found across Mississippi.

Morgan plans to major in International Relations with a focus on public health. After college, he plans to attend medical school and acquire his M.D. This choice of study allows him to combine his interest in diverse cultures while also allowing him to improve communities across the world including his home state, Mississippi. For Morgan the quote, “We the willing have done so much, with so little, for so long, we are now qualified to do anything with nothing” embodies the essence of success: succeeding regardless of the circumstances of one’s life.