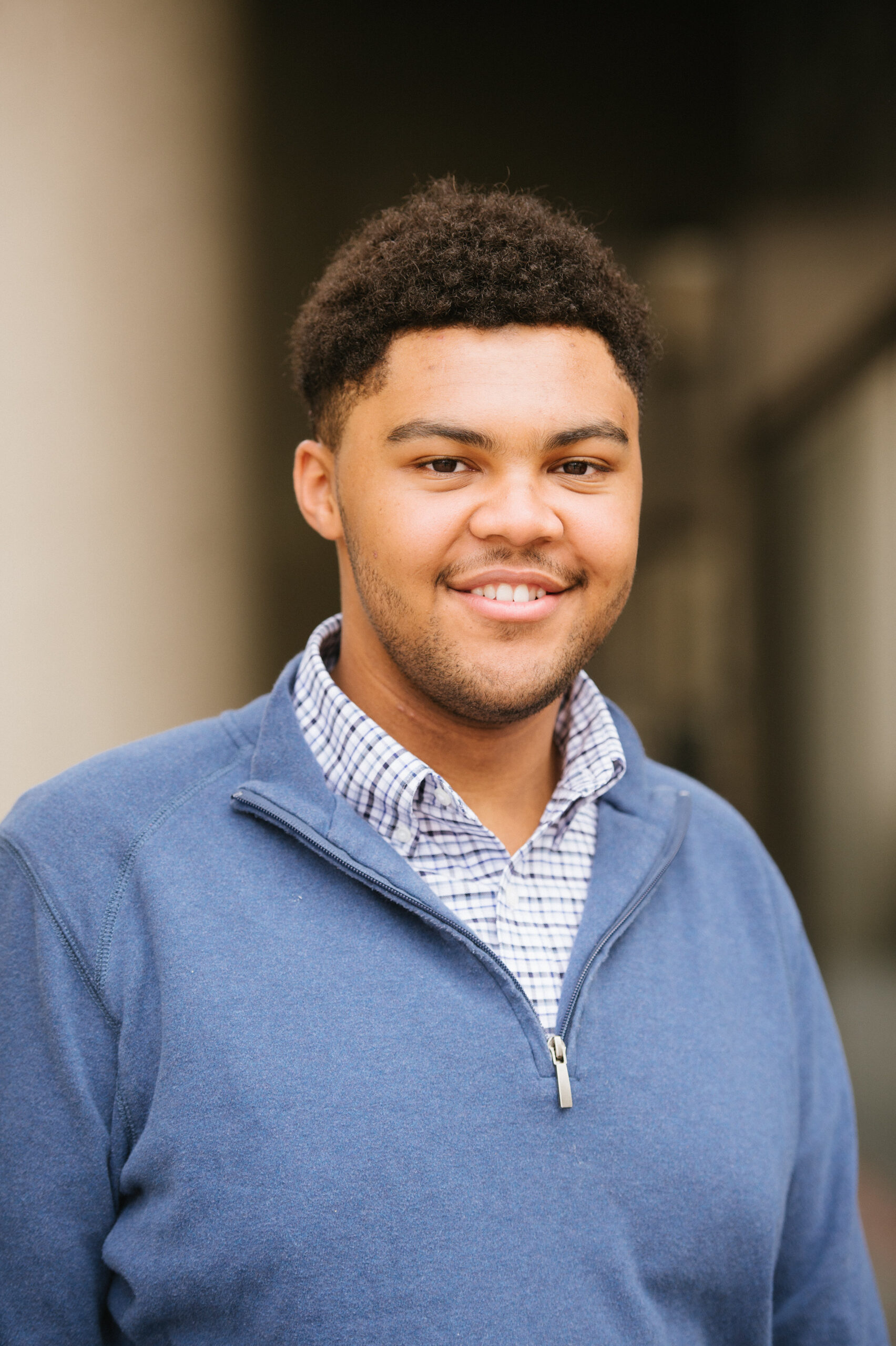 Born in Washington, D.C., and raised in a Maryland suburb, Paul Adams II’s hunger for knowledge took root at an early age. This same hunger propelled him through both elementary and middle school with only “A’s” on his report card. However, after transitioning to Georgetown Prep, he met his match and earned his first “B” during the first quarter of his freshman year; he did not allow this debacle, his four-hour (125 mile) roundtrip commute to school—via bus, train, and foot—or his family’s finances to deter him. His parent’s bankruptcy, foreclosure, and subsequent eviction only strengthened him and his resolve to learn.

Throughout his high school career, Adams immersed himself in athletics, extracurricular activities, internships, and volunteer projects. Adams began playing tennis at age 4, and as a freshman, he led the Varsity tennis team at #2 singles position to win the conference title, which his school’s team had not won in the previous 13 years. Alongside tennis, Adams also joined the Junior Varsity Cross-Country team. His sheer determination pushed him to finish each 5K course ahead of the pack. His passion for the violin and viola, which had begun over 10 years ago, flourished in Prep’s String Ensemble. After working his way through the ranks, Adams achieved the Concert Master position in the orchestra during his senior year. Among his other extracurricular activities, his leadership in the Young Democrats Club, Stock Talk Club, Black Student Association, and the Neuroscience Clubs stands out the most. Adams had the pleasure of serving Washington’s underprivileged youth at the SETLC, assisting disabled youths at KEEN and Special Olympics, tutoring underclassmen as a member of the National Honor Society, and creating sustainable produce in HOBY MD 2014 Frederick Farm Project. Adams’ most notable internship was with Spend Consciously, a DC-based tech startup. Their app was previously featured on The Colbert Report, NPR, and CBS. Within the past four years, Adams received the following accolades: Questbridge College Summer Prep Scholar and College Match Scholar, HOBY Leader, AP Scholar with Honor, POSSE Finalist, Ron Brown Finalist, and #2Philly4Francis Leader.

Adams will further his education at the University of Southern California during the fall of 2016. He has his mind set upon double majoring in Computer Science and Finance; he would like to use his computer programming skills, his education, and his language skill (German) to develop and program electronic stock trading algorithms in Frankfurt, Germany (the capital of European finance).