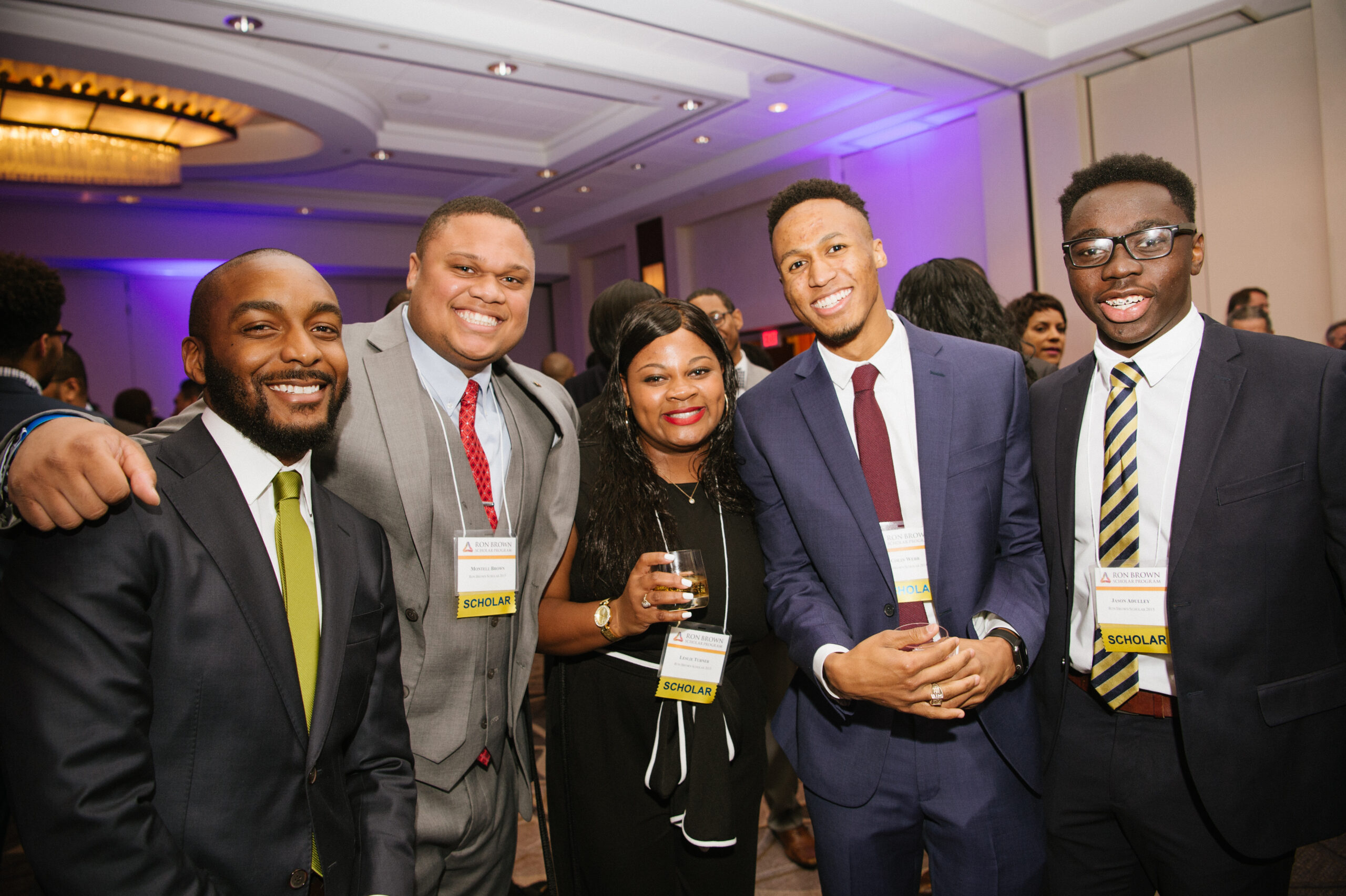 Charlottesville, VA (May 2020) – The Ron Brown Scholar Program, the nation’s leading scholarship program for African-American youth, today announced its 2020 class of Scholars. Of the more than 4,000 applications received this year, 24 were awarded this honor.

Founded in 1996 and named in memory of the first African-American Secretary of Commerce Ronald H. Brown, the Ron Brown Scholar Program was established by Anthony M. Pilaro to honor the late secretary’s legacy of service, through a selective scholarship and leadership program for college-bound African Americans.

“I am continually impressed by the thousands of students who apply to become Ron Brown Scholars,” said Michael Mallory, President & CEO of the Ron Brown Scholar Program. “This year’s group of Scholars is one of our strongest classes ever, with more than 75% of these students scheduled to graduate in the top one to two percent of their class. These gifted young people all bring unique backgrounds and personal experiences to the Program, but all share spectacular achievements in academics and a profound commitment to using their education to benefit their communities and society as a whole.”

Ron Brown Scholars are selected on the basis of demonstrated academic excellence, leadership potential, social commitment and financial need. Some key highlights of the Program include:

Applicants must proceed through a highly competitive selection process with thousands of other qualified candidates, culminating in an invitation to spend a weekend in Washington, D.C. for a final round of interviews. Twenty or more winners are chosen at the conclusion of the selection weekend each year.

About the Ron Brown Scholar Program

The Ron Brown Scholar Fund is a 501(c)3 public charity. Named for the late Secretary of Commerce and inspired by his dedication to public service, the Ron Brown Scholar Program was established in 1996 to advance the collective impact of extraordinary service–minded leaders through a family type network. The value of the scholarship is far more than the $40,000.00 awarded for college; in addition to these funds, each Scholar has the opportunity to participate in leadership development activities, regional meetings, conferences and receives mentoring. Since the Program was founded in 1996, more than $28 million has been raised to support 489 students who have received generous scholarships to America’s finest colleges and universities.