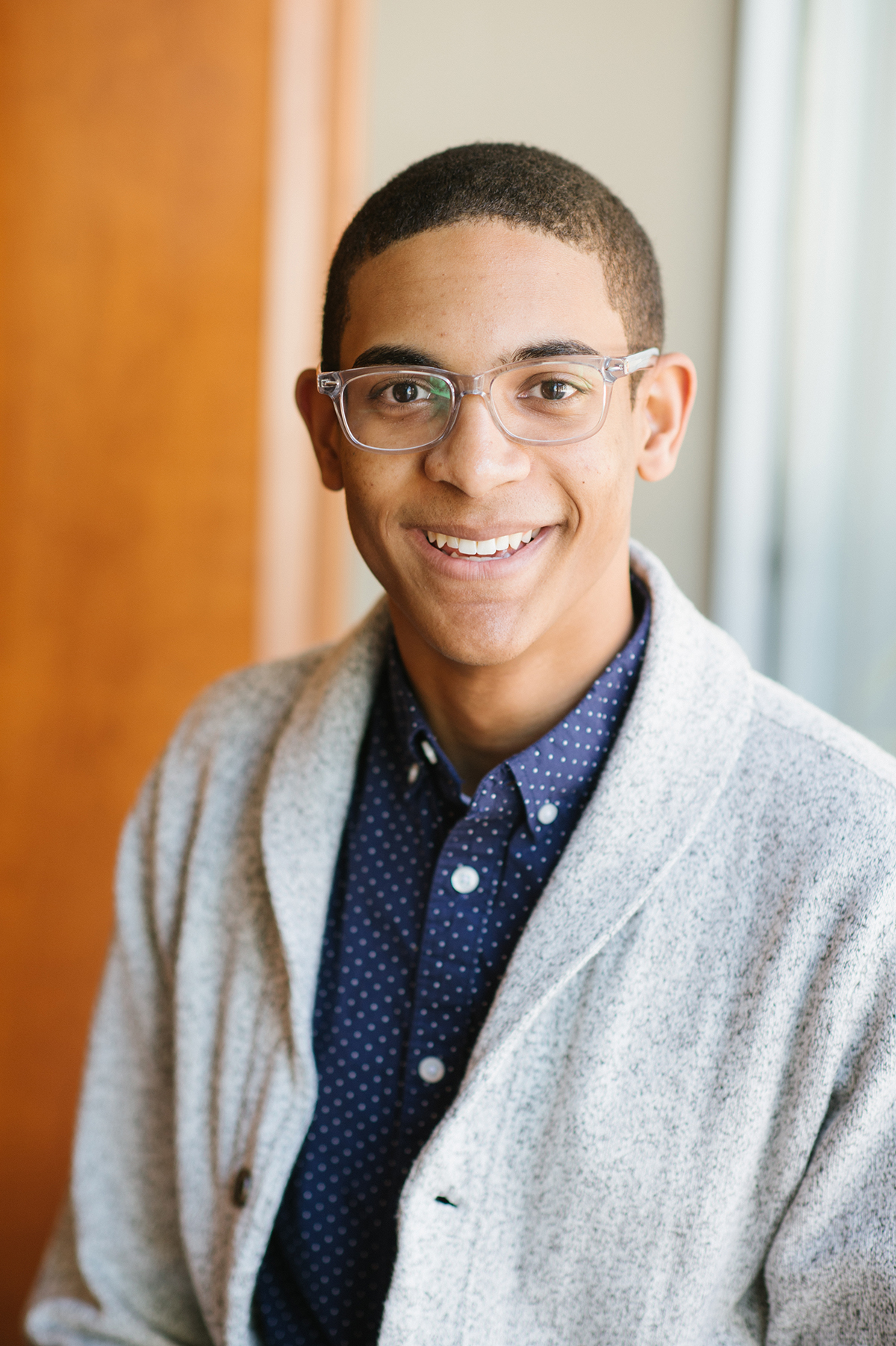 Reginald James Lowe, Jr. “Jamie” was born December 9th 1999 to Shonta Sherfield and Reginald James Lowe, Sr. As a young child he moved around to various places and experienced many cultures all of which shaped him to be the young man he has matured into. He was raised in Opelika, Alabama where he developed a strong connection with his community.

Jamie, from a young child, believed in community service. As a child, he has spent many Christmas breaks volunteering at the local food pantry. He also spent many hours volunteering at the East Alabama Medical Center where he had the opportunity to touch many lives in need of human connection. This love of service was only increased as he got older. In the 8th grade, at age 13, Jamie had the pleasure of being elected president of the National Junior Honor Society. The program had all but fell apart when Jamie reorganized it into a program of true service. He organized a community book drive and collected nearly 1000 books which were then donated to local daycares and schools. It was at this point that Jamie decided that leadership was fundamental.

Additionally, it was while he was in high school where Jamie developed a love of political action. He joined the local Democratic Club at age 15 and was the youngest member by at least 35 years. From here he became a founding member of an organization called Lee County Spirit of Democracy and championed the idea of political awareness. He, on the steering council, help organize media campaigns -going on the radio and doing press interviews- , town halls, and “Civic Saturdays”. Moreover, he was inspired by the organization to create an organization at his high school that would promote political participation among young adults. He created Young Spirit of Democracy (SOD). Through SOD Jamie has organized voting registration drives, provided his classmates with candidate information for local elections, and participated in numerous campaigns (including a US Senatorial Election).

In addition to his desire to be politically involved, Jamie is passionate about government. He has attended nearly every city council meeting and makes certain that he is aware of the decisions being made that affect his community. Further, Jamie interned at the Lee County Justice Center for four semesters before they asked him to become a permanent part of the staff. He is a law clerk to Circuit Judge Mike Fellows, and is learning about the judicial system.

Along with his job at the justice center, Jamie is working on his second year at Auburn University. He is a double major in Political Science and Psychology with a minor in Asian Studies.