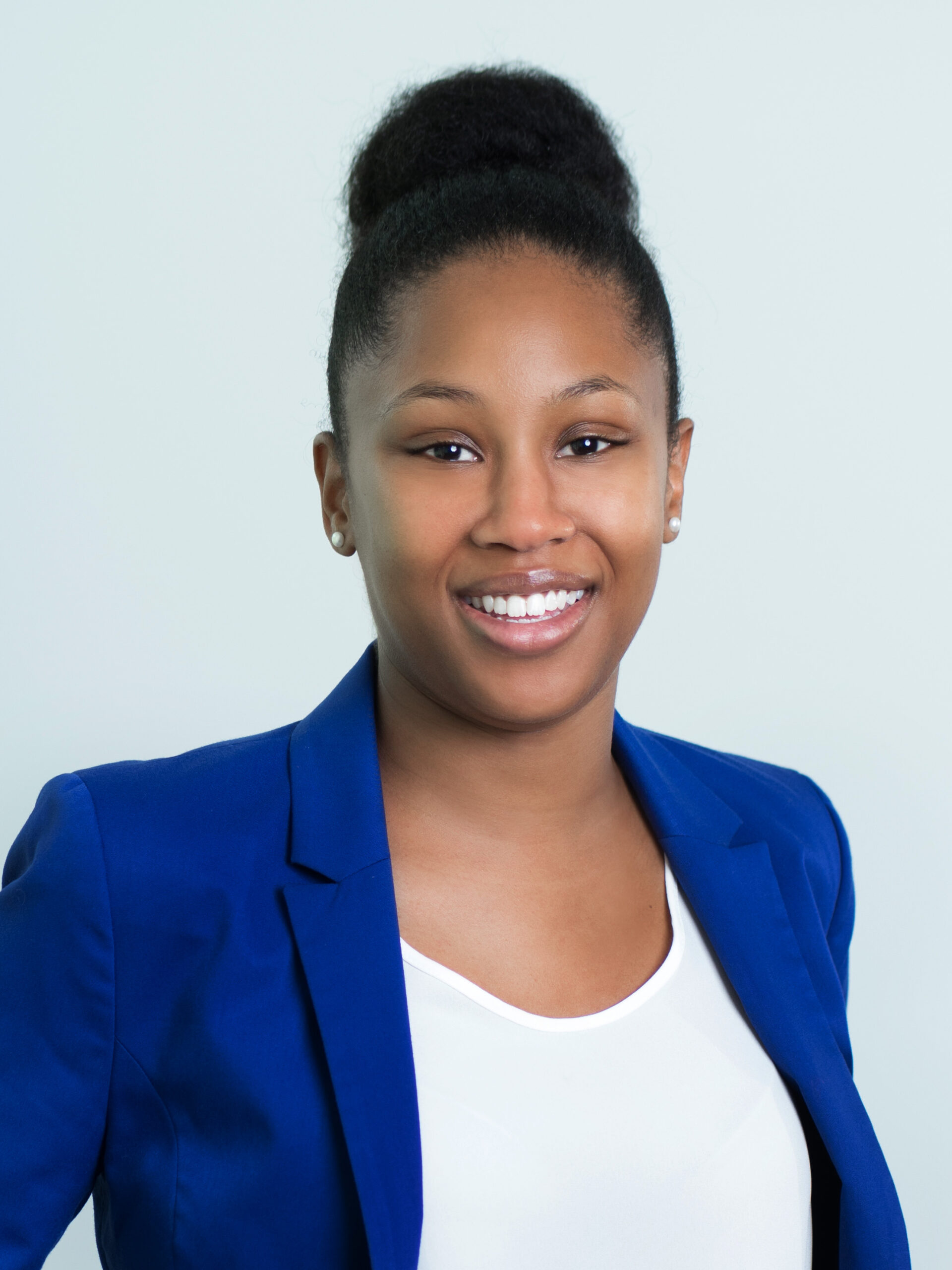 Born in Quebec of West African immigrants, Salmana was introduced to Fulani, an African Sahel/Savanna zone language, French followed by English and Spanish. Molded in strong family values, she attributes her early maturity to quality interaction with her sister and brother. Within Quebec’s policy favoring the French language in public schools, Salmana had no English before moving to the United States. Registered in grade five in ESOL program, at the end of the year she passed outstandingly the language aptitude test, and was promoted to sixth grade GT classes. Subsequently, she was selected to attend the Poolesville High School Magnet Program of Global Ecology.

Salmana believes volunteering is an honorable duty and a rewarding source of experience. As President of Poolesville High School’s National Honor Society and Member of the Spanish and Portuguese Honor Society, she leads to organize key programs benefiting her school and community: among others, Seniors mentoring Freshmen to give advice on positive work-ethics; assisting students in mathematics, chemistry, French, English and Spanish, within her community of mostly minority families. Through community service, Salmana hopes to add her modest contribution to the advancement of minorities in striving for stronger impact on the progress of our nation.

Salmana’s outstanding academic performance, leadership potential, character and community service earned her awards, scholarships and participation in International Leadership Programs. In the spring of 2005, she was selected to represent Maryland, as Student Ambassador, at the People to People’s International Summits held in London, Brussels and Paris. This exceptional introduction to International Relations and Diplomacy provided her the opportunity to meet with, and enjoy lectures from Members of the British Parliament, the European Union Government, and Professors of La Sorbonne, Université de Paris where she was chosen to give the Thank You Speech in French. To Salmana, this trip was another chance to expand culturally and intellectually, while enjoying the wonders of a different continent.

Her profound passion for the eradication of disease outbreaks and human anatomy is a source of interest for Medicine. In August 2004, she was awarded the sole scholarship of $3,500 to attend the People to People’s Summit on Medicine at UCLA. She maintains equally focus on Law, truly believing that the way to end injustice, poverty and advance Third-World Development is through strategic policy reforms. In 2004, nominated by the Honorable Sessions, former Director of the FBI and U.S. District/Court Judge, the ACLU awarded her $1,265 to attend the National Youth Leadership Forum on Law held in Virginia. In July 2004, sponsored by Lee Iacocca Institute (Lehigh/University) and Alcoa, she was introduced to Engineering: Selected with 20 other students of the nation, she attended a Design Engineering Career Awareness Program, in which she used three dimensional techniques to design and make a PowerPoint presentation, reflecting Alcoa’s marketing strategies.

Salmana graduated from the University of Pennsylvania School of Engineering and Applied Sciences, with a BS in Biomedical Engineering. She hopes that this all-encompassing field will give her a strong foundation on her way to medicine and law.