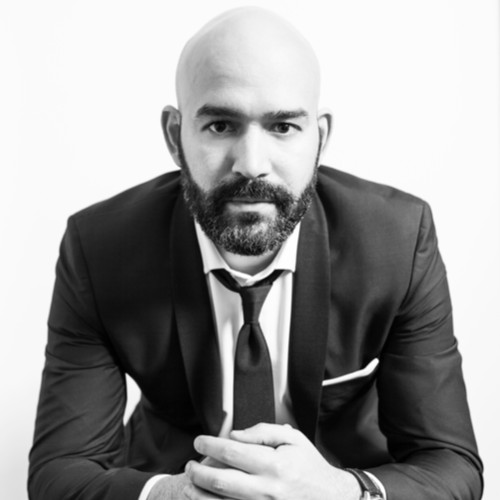 While at Fox, Carter oversaw the development and first seasons of THE FOLLOWING starring Kevin Bacon, TOUCH starring Kiefer Sutherland, “Terra Nova”, “Alcatraz”, “The Mob Doctor”, “The Finder”, “Human Target”, “The Chicago Code”, “The Good Guys”, and “Lone Star”. In addition, Carter worked on the first season of the network’s Golden Globe Award-winning series, GLEE, that season’s No. 1 scripted program with originals among Adults 18-49.

In 2011, Carter received the honor of being profiled in Variety’s “New Leaders” edition. In 2009, he was named one of The Hollywood Reporter’s “Next Generation: Top 35 Executives Under 35.”

Prior to joining FBC in 2009, Carter served as Head of Drama Programming for NBC and Universal Media Studios. In that position, Carter oversaw development and current programming for the network and the studio sides. While at NBC, Carter developed several critical and ratings hits such as “Parenthood,” “Southland,” “Kings,” “Knight Rider,” “Trauma,” “Mercy,” “The Philanthropist,” and “Fear Itself.” Prior to joining NBC’s Drama team, Carter served as Director of Comedy Development at the network for two years. During this time he managed the development of such series as “20 Good Years” and “The IT Crowd.”

Before joining NBC, Carter served as a Head of Development at Tonic Films, a successful production company specializing in genre films, until 2005. While there he oversaw the development of 2007’s “Borderland” and “Cabin Fever 2: Spring Fever.” Prior to his time at Tonic Films, Carter served as a Partner at TruEntertainment, an independent production company, since 2002. Previously, he worked under Mark Canton at Artists Production Group and in the Motion Picture Talent Department at Artists Management Group.